Production has begun from the deepwater Tubular Bells field in the Gulf of Mexico. 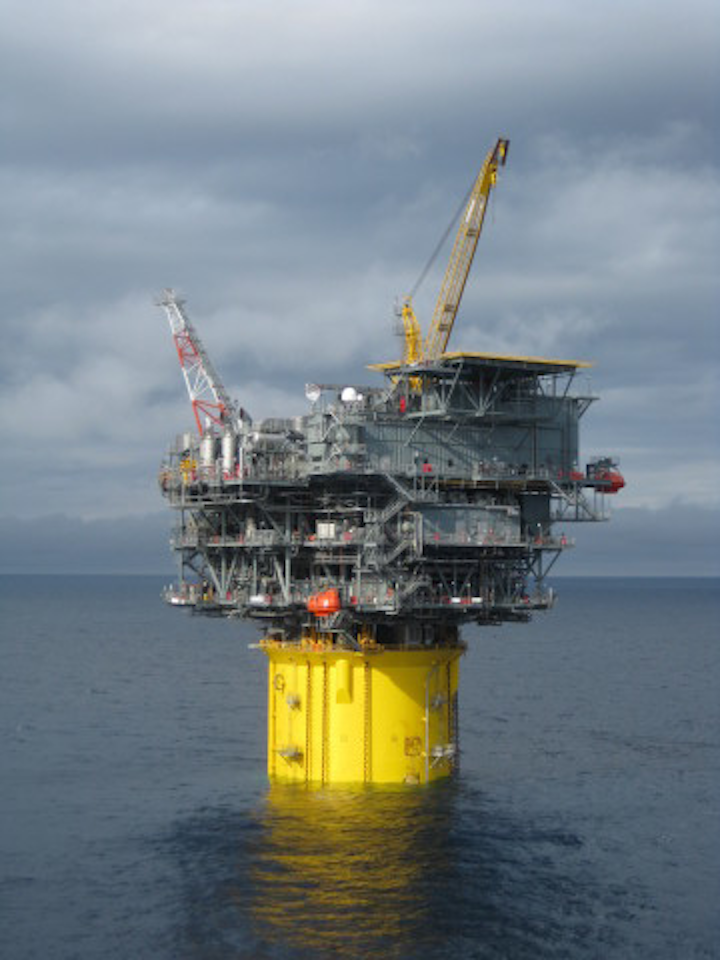 NEW YORK –Production has begun from the deepwater Tubular Bells field in the Gulf of Mexico. Operator Hess Corp. (NYSE:HES) said that following a ramp-up Tubular Bells should produce about 50,000 boed from three wells by year end.

The development uses Williams Partnersspar-based Gulfstar FPS, which is the first such facility with the major components built on the US Gulf Coast.