First gas from the Cygnus development has been exported to the Bacton gas terminal in North Norfolk, according to operator ENGIE E&P UK Ltd. 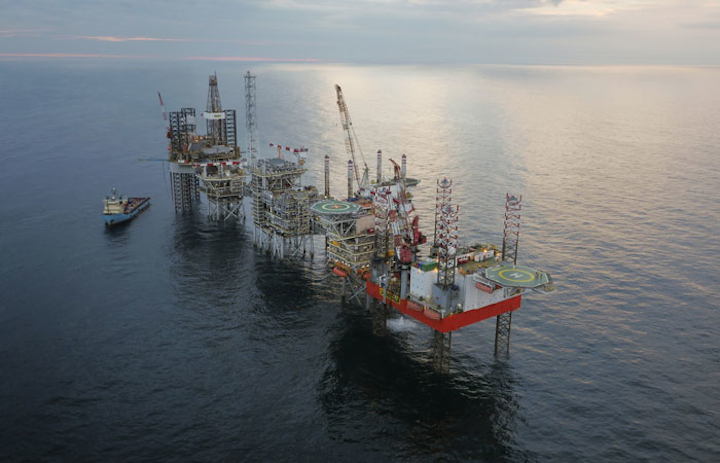 LONDON – First gas from the Cygnus development in the UK southern North Sea has been exported to the Bacton gas terminal in North Norfolk, according to operator ENGIE E&P UK Ltd.

Cygnus is located in license areas P1055 and P1731, 150 km (93 mi) off the coast of Lincolnshire. The operator claims that it is expected to contribute 5% of UK gas production, supplying sufficient gas to heat the equivalent of 1.5 million UK homes.

Ruud Zoon, managing director of ENGIE E&P UK Ltd., said: “First gas from Cygnus represents a significant boost to the UK’s long-term energy security, with an estimated production life exceeding 20 years. Furthermore, with over 80% of the contract work secured by British businesses – including fabrication yards in Hartlepool, Methil, and Burntisland – it is a showcase for the technical and commercial excellence of the UK oil and gas supply chain.”

The partners are evaluating further opportunities in the Greater Cygnus area with the aim of bringing additional volumes through Cygnus when capacity becomes available.

“This is set to continue with the next phase of development from Cygnus Bravo which will bring additional capacity onstream in the future to deliver MER UK.”

ENGIE E&P said that the project added about £1.3 billion ($1.6 billion) to the UK economy and supported nearly 5,000 jobs during its five-year development period.