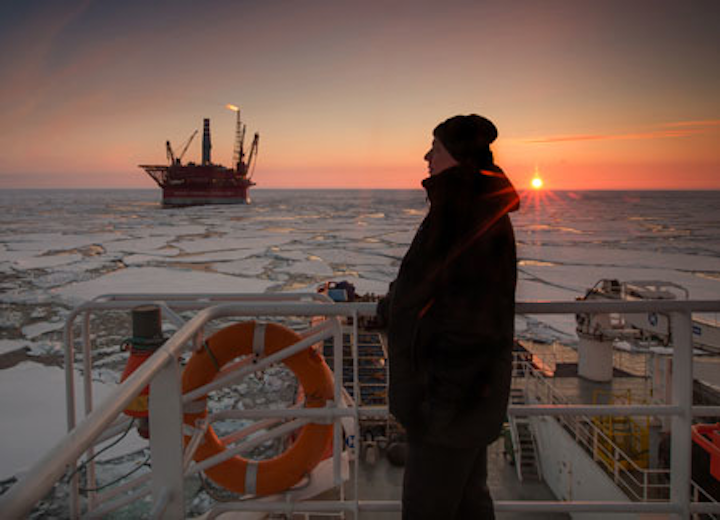 The platform’s rig is designed to prevent any egress of drilling waste into the sea. The project is being implemented on the basis of “zero emissions,” with waste either re-injected into the subsurface strata or transported onshore for further recycling.

All wellheads are within the platform, the base of which then acts as a buffer between the well and the open sea. In addition, all the wells are equipped to prevent any uncontrolled emission of oil or gas and can, if necessary, be hermetically sealed within 10 seconds.