This month, Infield Systems looks at operators that are active offshore the UK and Norway, which encompasses the North Sea area and the Norwegian and Barents seas. 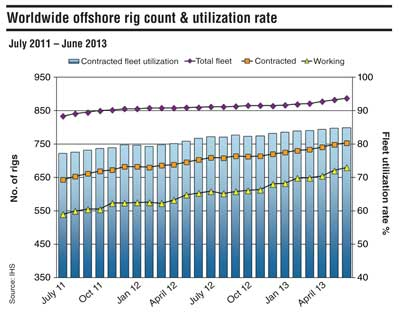 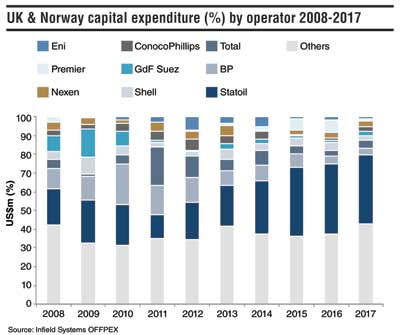