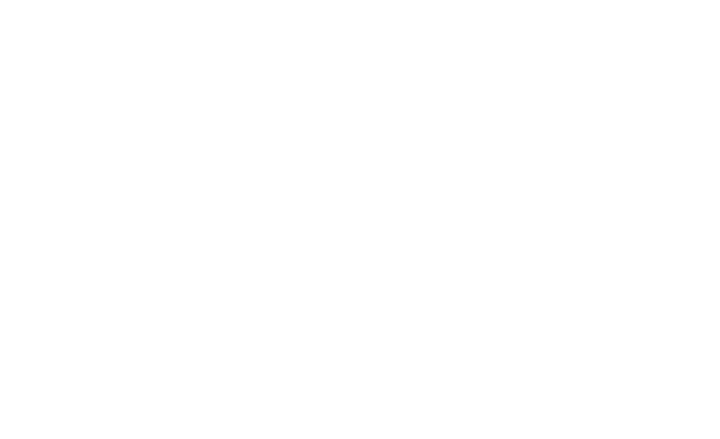 Dew to the recent surge in earthquakes, scientists and industrial developers alike have shown interest in earthquake-actuated systems that will prevent explosions from happening during and/or following an earthquake. This sort of protection is available using new, advanced earthquake detection techniques and low cost technologies. Such an automatic earthquake-actuated shut-off valve system will seal off valves on pipelines and distribution systems carrying explosive or hazardous material.

For example, an August 1999 earthquake in Turkey featured a 45-second earthquake of Richter magnitude 7.4, and was about 11 km southeast of Izmit, an industrial city 90 km east of Istanbul. The earthquake was felt over a large area, as far east as Ankara, about 320 km away. Unofficial estimates place the death toll at 30,000-40,000.

Although the collapse of commercial and residential buildings caused most of the deaths and injuries, the spectacular tank explosion that occurred at the massive Tüpras refinery in Korfez caused significant deaths and injuries due to the fires that followed the earthquake. Fire in one of the tank farms quickly spread to other tank farms through pipelines and distribution systems and burned out of control for several days, prompting an evacuation within a three-mile radius.

The loss of life and property at the Tüpras refinery could have been prevented if valves controlling pipelines and distribution systems carrying the explosive material had been shut off.

When an earthquake occurs, energy radiates outward in all directions. The energy travels through and around the earth as three types of seismic waves called primary, secondary, and surface waves. The energy of primary waves (or P waves) travels through the earth as a sequ-ence of up-and-down vibrations perpendicular to the direction of propagation of the seismic wave. Its passage through the earth causes the pushing (compression) and pulling (dilation) of particles in its path and it can travel through solids or liquids. P waves are the fastest of the three types of seismic waves. They travel through the earth 1.68 times faster than S waves.

Secondary waves (or S waves), also referred to as shear waves, travel through solids, but unlike P waves cannot travel through liquids. The energy of S waves travel through the earth as a sequence of back-and-forth vibrations in a plane (x- and y-axis) parallel to the surface of the earth. The wave's passage causes particles to vibrate in all directions _ north-south and east-west. The velocity is between that of P waves and surface waves.

Surface waves are the slowest and most destructive of the three types of seismic waves. Surface waves travel along the surface of the earth as two types of waves. One of these has a horizontal shearing motion similar to an S wave called Raleigh waves, while the other has a rolling motion in the vertical plane much like water waves called Love waves.

There is a deterministic time difference between the arrival of the three types of waves, and that information can be built into a detection and recognition algorithm. For instance, knowing many of the characteristics of the P wave allows the detection algorithm to use it as information to move automatic earthquake activated monitoring system to move to the next state of caution.

At this point, the device begins to monitor the arrival of the S wave. When and if an S wave does appear, then shutdown of the valve (s) on the distrubtion system will begin. The reason for this is that the most destructive surface waves are approaching the station.

If no timely S wave appears, then the system will return to its original state and continue to seek out a wave group that fits the appropriate characteristics. This dependence on both of the initial body waves provides the system with an inherent robustness and fault tolerance.