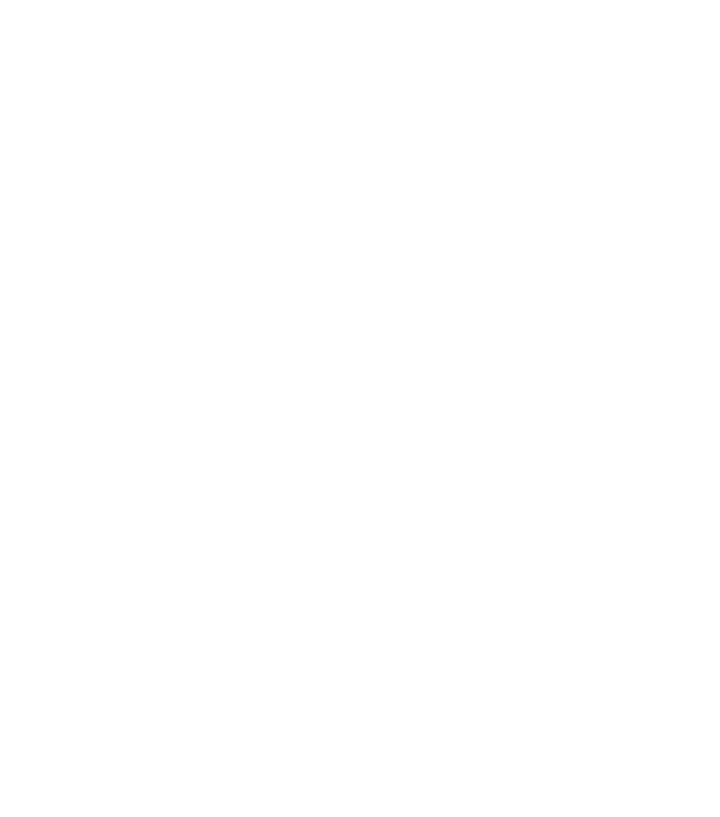 Many floating production, storage, and offloading (FPSO) vessels have run into problems due to budget over-runs and schedule slippage. Part of the difficulty lies in the fact that hulls are designed and built to shipyard practice and norms, while the topsides are built to offshore industry practice, which functions differently.

A further complication is that each FPSO is different due to the variety of service needs resulting from each field's varying characteristics. An off-the-shelf FPSO is therefore not feasible. Doris Engineering in Paris has approached the problem by designing a new concept for a "second-generation" style of FPSO, which can offset the high costs and schedule in various ways, including the ability to drill development wells early in a partly finished condition, while topsides assembly is completed onshore.

Doris' Octoplus concept consists of a:

Locating oil storage within the submerged pontoon allows the waterplane area to be limited to the columns supporting the deck structure(s). This provides numerous advantages, compared with an FPSO, Doris claims, including:

The storage compartments have been designed using the water-oil displacement principle. The advantage is that the storage tanks can be maintained at near-equal pressure with the exterior. Also, there is a constant draft in effect, with a minimal requirement for compensation ballasting (only in cases where the wellheads are installed on the deck).

The buoyancy and stability provided by the columns supporting the pontoon are such that the still water bending moment is kept to a minimum. Wave-induced bending moments are also low, allowing a reduction in steel for the hull over an FPSO.

Deck and topside loads are transmitted directly into the columns and do not affect the hull. Therefore, the deck structure normally required on an FPSO can be eliminated. Doris claims furthermore that assembly of decks and topsides is facilitated using the area between the columns.

With regard to wave action, Octoplus' elongated, rectangular shape provides benefits from the:

The hull's geometry can also be adapted for different environmental conditions, as well as for different storage capacities. A typical barge/semi- submersible mooring system would suffice for the Octoplus, adaptable for water depths ranging from 400 meters to 3,000 meters, with only a modest impact on the hull's dimensions. To lessen the structure's excursions, a taut, synthetic cable mooring system could be adopted.

Production equipment and the drilling package (if required) would be installed on independent barges. This allows construction of the hull and topsides to be performed in parallel at different yards without major interference to either schedule. The assembly system involving ballasting and de-ballasting of the hull would simplify mounting of fully-equipped decks, thereby reducing the cost of hook-up and commissioning.

Doris' studies for Octoplus have been based on a steel hull, but the concept would also work with concrete. The choice of steel and the hull's dimensions, in particular its 65.2 meter beam, were determined to allow the hull to be built in most shipyard drydocks around the world.

Doris has undertaking a study comparing maximum movements (heave, pitch and roll) of an Octoplus and an FPSO with 2 million bbl of storage. Three angles of wave approach to the hull have been applied - 0 degrees, 45 degrees, and 90 degrees. The wave characteristics are typical of those found off West Africa.

Results show the maximum heave for an Octoplus in 100-year West African wave conditions is minimal and practically constant, whatever the angle of wave approach. The FPSO's heave is two to three times greater, and its roll motion is five times that of the Octoplus.

With such minimal motions, wellheads can be installed on the deck and drilling conducted without problem, Doris claims. Nor are the movements sensitive to the angle of wave attack, which means that the platform can be spread-moored.

Use of a turret can thereby be avoided, which cuts expenditure and allows a greater number of risers to be connected. Hydrodynamic behavior analysis was performed using the Diodore program.

A comparison of construction volumes reveals a 20% difference in favor of the Octoplus. The panel line construction method brings a reduction in the number of hours/ton, further accelerating the fabrication rate. The oil-displacement technique for the storage also cuts steel consumption.

Octoplus' deck/topside construction method allows parallel fabrication in another yard. The decks could be installed on the hull as completed units which could be tested onshore prior to assembly. Following installation on the hull only limited hook-up and commissioning would be needed. For all these reasons, Doris says, the cost would be 20% lower than for a typical FPSO.

Under wave attack, the Octoplus' motions are said to be small compared with those of a monohull barge or FPSO. This would allow dry wellheads to be placed on the structure and subsequent drilling from the platform. Since the pontoon is underwater, it will not be subject to turbulence problems in the hull's central opening, which typically beset drilling barges. In certain sea states, this can lead to suspension of operations.

An Octoplus in combined drilling/production/ storage mode would likely have its drilling system located at the center. But drilling facilities could also be place at one end of the deck, due to the small wave-induced motions. On production installations, this could aid safety layout.

Octoplus can house dry surface wells and could also be connected easily to risers at the unit's side, similar to the arrangement on the Girassol FPSO. To maximize investment, the unit could be used to drill periphery wells while fabrication and assembly of the topsides production equipment is completed on land. The topsides could then be installed on the Octoplus as two large modules.

Doris believes the hull and drilling modules could be ready 14-15 months into the schedule. It would take a further 14 months for the topsides installation to be completed (as happens to be the case also for the Girassol hull/topsides). During this waiting period, the unit could be occupied in productive drilling.

Given equivalent rates for hiring a rig over this period ($180,000/day), the potential savings for the overall development could amount to $75.6 million. Deck assembly, hookup, and commissioning would eat up some of that saving, but the overall benefit would still be at least $60 million.

According to a Doris spokesman, model studies in a basin have confirmed the Octoplus' "excellent" hydrodynamic behavior. The company also sees Brazil as a potential market, with Petrobras known to be considering a combined drilling/ FPSO platform for its next phase of deepwater development. Alternatively, the Octoplus could be used as an early production system, or in outright FPSO mode.