A tipping point for US energy as a diplomatic tool

Through much of modern history, the United States has deployed a variety of diplomatic tools when conducting foreign relations. 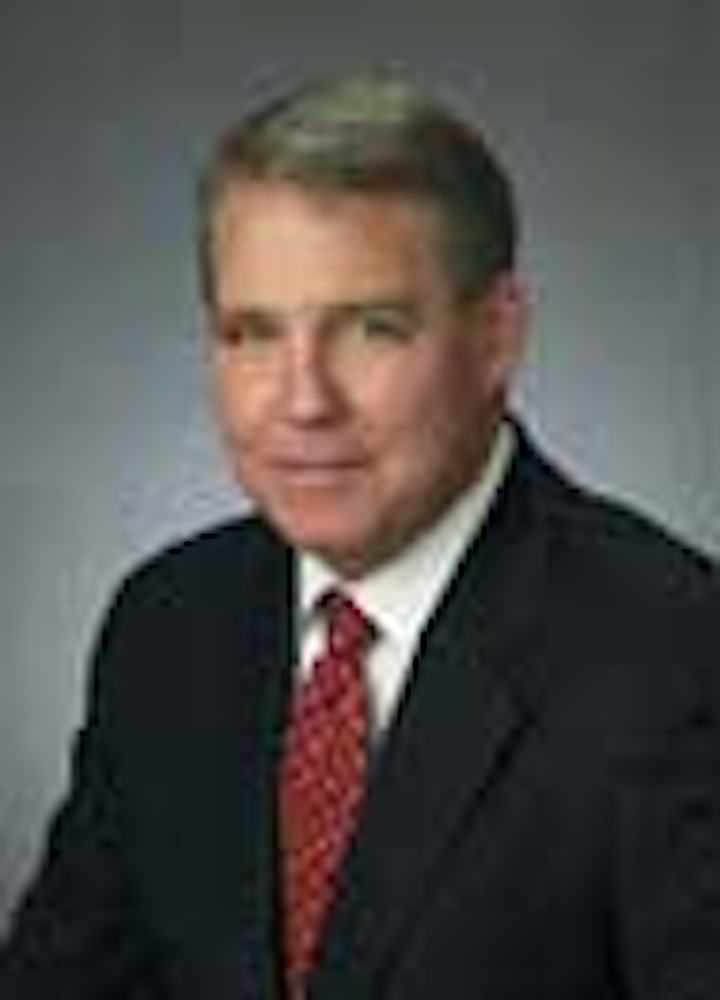 Through much of modern history, the United States has deployed a variety of diplomatic tools when conducting foreign relations. Trade sanctions, trade preferences, tariffs, foreign aid, sanctions and the ultimate tool, military action, have all been used to varying degrees of success. Many of these tools have only been effective when matched or aided by other countries.

The ultimate step, the use of force is reserved for the most dire situations, and usually comes with the highest cost, the lives of our men and women. The financial cost is also great, as defense related spending continues to be a lion's share of the federal budget.

As the world's largest consumer, the threat of closing our wallets to non-US goods certainly sounds like an effective tactic, but in reality, we consume far more than we produce, so the refusal to buy other nations' goods generally has very limited effect. With so many consuming nations these days, there is generally a market somewhere in the world for the offending country's goods.

The US has not been able to use energy successfully as a diplomatic tool. In fact, the opposite has generally been the case. Think about just 40 years ago, when the Arab oil embargo caused long lines at gas stations and indignant politicians threatened retribution and promised our nation would never again be in such a vulnerable situation. While these were great sound bites, the reality is that we remained in that same situation for the better part of four decades. Generations have grown used to relying on foreign oil, with no choice other than to pay what supplying nations demanded.

This situation could now change, and quickly, if the right decisions are made by the federal government. Natural gas production in the US is at an all-time high, and we are a world leader in the production of this vital energy source. Many experts predict that the US could, within a few years, become the world's leader in oil production as well.

This means that for the first time ever, the US can add energy to the quiver of our diplomatic tools. And what an arrow it could be. Freed from the need for foreign sources of oil and natural gas, the US can act in the world according to its values, rather than being limited by its energy needs. In addition, significant new levels of production open the possibility of becoming a long-term net energy exporter. For the first time, the ability to provide reliable energy to other parts of the world may actually benefit the US and support the democratic governments, free trade, and individual freedom we hope to promote throughout the world.

One would think the US would jump at the chance to maximize domestic production. That is apparently not the case, however. The administration appears mired in self-doubt, making policy decisions that undercut this resurgence in domestic energy production, rather than enhancing it. Even simple decisions, like approving the Keystone Pipeline, languish while the federal agencies spend time in an endless battle of "will they or won't they."

Furthermore, while onshore natural gas and oil might be currently fueling future diplomacy, to assure a long-term supply there are additional areas that need to be explored. The most logical area is the US outer continental shelf (OCS). Almost 87% of our offshore areas are closed to exploration for oil and natural gas. Some studies indicate that if we opened up those areas, we could produce 40 Bbbl of oil and 187 tcf of natural gas. Our current approach of largely ignoring this potential hamstrings the nation and undercuts our full diplomatic potential.

Refusing to explore offshore for oil and natural gas resources also undercuts the nation's economic potential. A recent study indicated that opening up the OCS could sustain 1.2 million jobs and generate $1.3 trillion in revenue. That means better jobs for more people and a steady source of federal and state revenue in the form of bonus bids, taxes, rents, and royalties.

Certainly, energy development presents some risk. Risk cannot be completely eliminated in any activity. Industry understands this and diligently manages the risks involved in the development, exploration, and production of oil and natural gas. Overall, the industry has an enviable safety record and much has been done following the Macondo well accident four years ago. Both industry and the federal government have introduced additional safety regulations and new containment and clean-up methods have been developed.

Our angst over developing our own domestic resources will not slow down the development of oil and natural gas in the rest of the world. New Zealand, Canada, Cuba, Norway, Brazil, and Russia are all increasing their domestic oil and gas programs, both onshore and offshore. We can easily lose our newly acquired world leader status as quickly as it came, if we choose to equivocate rather than explore.

But, we are not in that position yet, nor will we be unless we start actually moving in that direction. Here are some steps we should take to get us moving in the right direction: streamline the approval process for natural gas export terminals, approve the Keystone Pipeline, develop a permitting process for improving and increasing the transportation systems for oil and natural gas so that the product can get to export terminals, dedicate the resources necessary to wisely and simply regulate the use of hydraulic fracturing (which likely means leaving it under state control), and finally, open up the OCS to exploration and development of oil and natural gas.

The US is at a tipping point. We should embrace the economic and diplomatic potential of becoming the world's pre-eminent energy producer. Such a decision would help our allies, boost our domestic economy, and reshape in our favor the very balance of power among nations.