Ten years ago, who could have imagined we would be having a natural gas and oil export discussion in the United States? 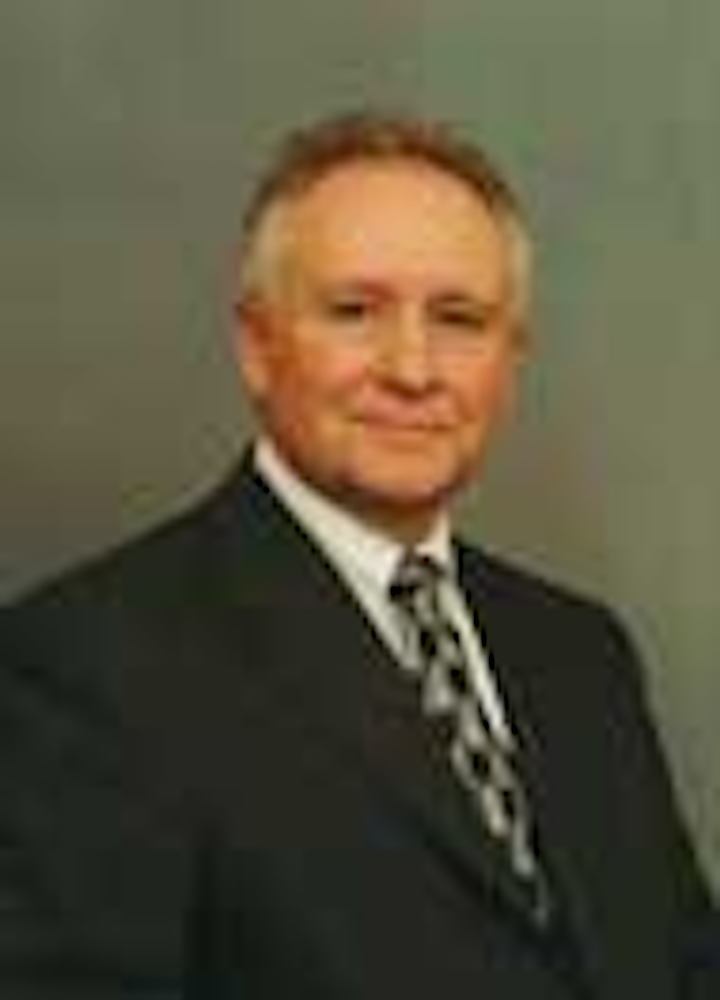 Ten years ago, who could have imagined we would be having a natural gas and oil export discussion in the United States? Yes, an EXPORT discussion, not a discussion on our dependence on foreign oil IMPORTS.

The United States is suddenly the number one producer of natural gas in the world, due largely to hydraulic fracturing opening up deposits that could never before have been brought to market. This tremendous rise in natural gas production comes primarily from development on state and private lands. It could be even greater if federal lands were similarly explored.

Just a few years ago, the energy policy world devoted significant time and attention to siting terminals that would allow importing natural gas from other countries. Those same planned natural gas import terminals are now being retrofitted as export terminals. Can the United States become a net energy exporter? Should we?

The debate asks whether gas exports would raise the domestic price, thereby reducing the economic advantage to US consumers and manufacturers. A valid concern, but a recent IHS study points out that due to the amount of natural gas available to the domestic market (about a 100-year supply), even increased production will likely have a minimal effect on the price of domestic natural gas. Certainly when it comes to oil, Saudi Arabia does not refuse to export oil for fear of raising the price of gasoline at their pumps.

But the US could be knocked off its course toward oil and gas exports if needless and duplicative regulation of the industry occurs. Regulations should not exist purely for the sake of regulation; they must also make economic and environmental sense.

Hydraulic fracturing, for example, has been used for more than 60 years in a safe and environmentally sound manner. Any regulations should be based upon science and the technological ability of the industry. The oil and gas industry for its part must bear the responsibility of exploring and producing gas the right way, which is the safe way, both to its workers and the environment.

The discussion of oil exports seems to be more fraught with hesitation. The United States has imported 50% or more of our oil for more than two generations, so to flip the situation and begin exporting understandably causes some concern. In addition, unlike natural gas, we are not yet the world's leader in oil production. We might be in a few years, but this is a saddle into which we are not yet settled.

Nevertheless, unfounded fears that the United States is about to give away its natural resources to the world before meeting its own needs have sparked some odd policy proposals in our nation's capital. One of these involves the Keystone XL pipeline. Recently, legislation was introduced that would prevent any oil moved through the pipeline from being exported. This is no consumer friendly, domestic energy protective provision, however. The primary purpose of the Keystone pipeline is to bring Canadian crude oil to US refineries. So, this proposed legislation is a solution in search of a problem.

Other nations benefit greatly from being able to export oil and natural gas. We need look no further than OPEC, Canada, Mexico, and Brazil to see the benefits to being a supplier of the world's energy needs. All these nations, whether allies or foes, seem to be able to manage the export of this natural resource without causing an economic catastrophe at home. Why are we acting like the US would be less able to do the same?

Why should not energy be treated the same as many other natural resources of the United States. For example, grain is a major export item, and food is arguably a more important resource to our domestic population than is energy. However, I do not see any legislation being proposed to limit the export of wheat that is being delivered by rail. Manufactured goods, such as clothing, certainly do not seem to bring about the anti-export lobby. And although it is sometimes hard to find that "Made in the USA" label, I am not aware of any legislation introduced to prevent the US from exporting clothing made here.

The truth is that the vast majority of those ardently opposed to the export of oil and natural gas are actually opposed to the development of oil and gas resources in the first place. They have concerns over the impacts on climate change from the production of more hydrocarbons. But they hide this argument behind the skirts of export fear. Similarly, those who are now disavowing any support of an all the above energy approach frankly do not like the fact that it also includes all the below energy sources, such as oil and gas.

Perhaps they need a dose of reality. According to the Energy Information Agency (EIA), traditional fuels are going to be the source of more than 85% of the world's energy for at least the next 25 years. That does not mean we are not making strides toward reducing our carbon footprint. The US is showing the world, that through conservation, the release of greenhouse gases can be diminished, even in our growing economy.

As the EIA projections show, the US and the world need all forms of energy. Therefore, we should not prematurely thwart the possibility of oil and natural gas exports. That would be a disservice to US and the world.