ExxonMobil has awarded to Pason Systems, Inc., the first global license of its patented Drilling Advisory System, which it says is a key component of the company's Fast Drill technology suite. 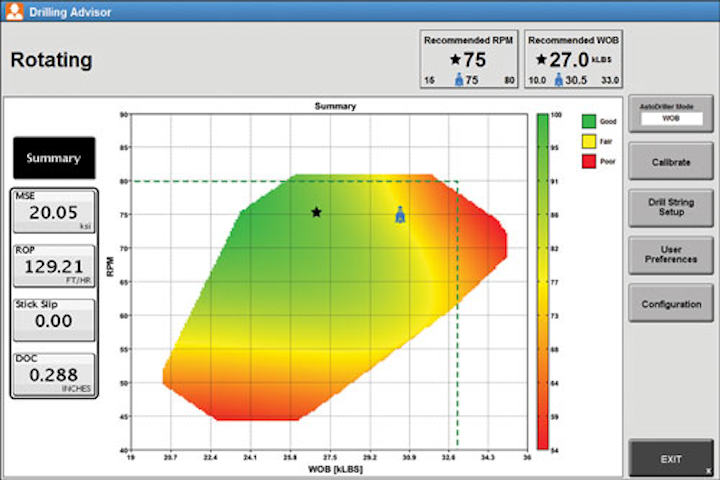 ExxonMobil has awarded to Pason Systems, Inc., the first global license of its patented Drilling Advisory System, which it says is a key component of the company’s Fast Drill technology suite. The licensing agreement accelerates the technology’s commercialization by combining Pason’s expertise in drilling data and ExxonMobil’s experience in drilling surveillance and optimization.

Fast Drill combines high-end modeling of drilling physics with structured well planning and design to identify limiters and maximize performance. ExxonMobil says that its drilling rate has improved more than 80% since introducing the Fast Drill process more than a decade ago. The Drilling Advisory System automates and enables implementation of the Fast Drill process in real time on the rig floor by integrating ExxonMobil proprietary modeling with data analytics. Use of the Drilling Advisory System has thus far improved ExxonMobil’s drilling performance at nine fields.

ExxonMobil says that its Fast Drill process has resulted in an annual energy savings equivalent to removing 1,200 cars from the road. The additional reduction in fuel consumed translates to a proportionate decrease in emissions.