Petrobras has completed the sale of 50% of E&P rights to the Tartaruga Verde field and Module III of the Espadarte field, both in the Campos basin offshore Brazil, to Petronas Petróleo Brasil for $691.9 million. 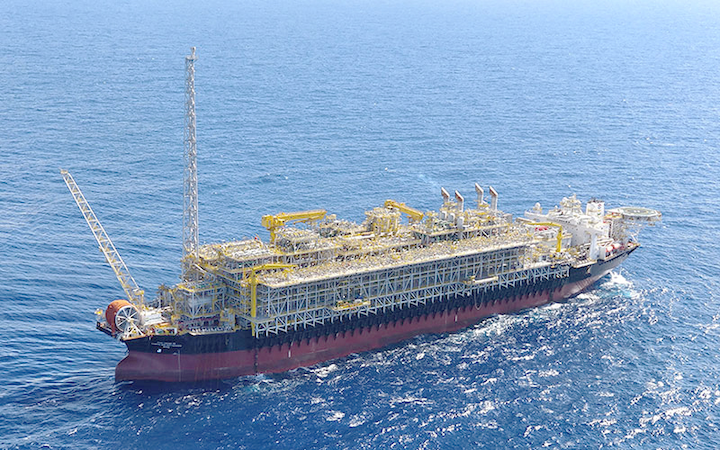 RIO DE JANEIRO – Petrobras has completed the sale of 50% of E&P rights to the Tartaruga Verde field (in the BM-C-36) and Module III of the Espadarte field, both in the Campos basin offshore Brazil, to Petronas Petróleo Brasil for $691.9 million.

Petrobras will retain a 50% stake and operation of both fields.

Module III is an area that will be developed in integration with the Tartaruga Verde facilities, with first oil anticipated in 2021.