One of the employees injured last week during an accident on the Heimdal platform in the Norwegian North Sea remains in a serious condition, according to operator Equinor. 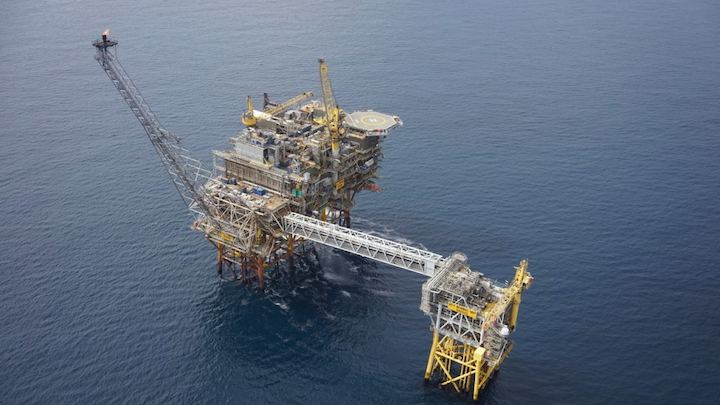 The Heimdal platform in the Norwegian North Sea.
(Photo: Equinor/IKM)

STAVANGER, Norway – One of the employees injured last week during an accident on the Heimdal platform in the Norwegian North Sea remains in a serious condition, according to operator Equinor.

Arne Sigve Nylund, executive vice president for Development and Production Norway at Equinor, said a controlled production shutdown had been implemented on the platform, and that an internal investigation was under way.

The incident followed an explosion of a portable nitrogen gas container on the platform and was reported to Equinor’s emergency response center at 18.06 last Thursday. At the time 70 people were on board the platform.

A team from Petroleum Safety Authority Norway and the Norwegian police have since traveled to the platform to begin their investigations.