The Nord Stream gas pipeline through the Baltic Sea has transmitted its 200 billionth cubic meter of Russian gas to Germany via the Greifswald delivery point. 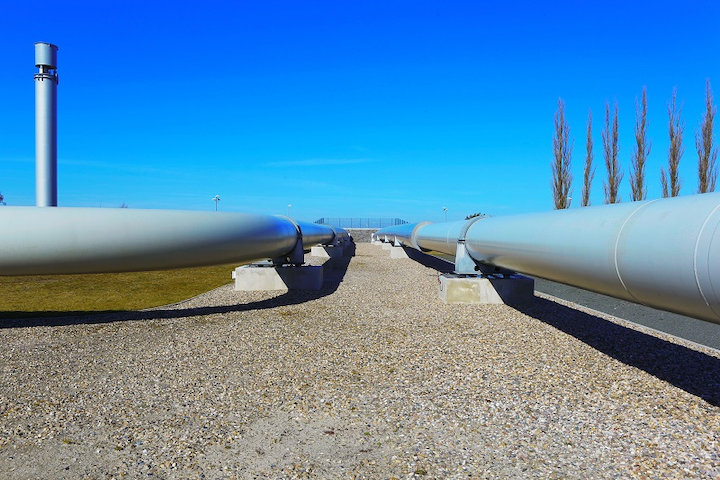 The Greifswald delivery point of the Nord Stream pipeline in Germany

MOSCOW – The Nord Stream gas pipeline through the Baltic Sea has transmitted its 200 billionth cubic meter of Russian gas to Germany via the Greifswald delivery point.

First string of the pipeline system was put into service in November 2011 and the second in October 2012.

Gazprom continues the permitting process for Nord Stream 2, a new pipeline that will traverse a similar route, with annual export capacity of 55 bcm/yr.