Sour gas production has not been interrupted at the South Pars field Phase 15 platform in the Persian Gulf, according to news service Shana. 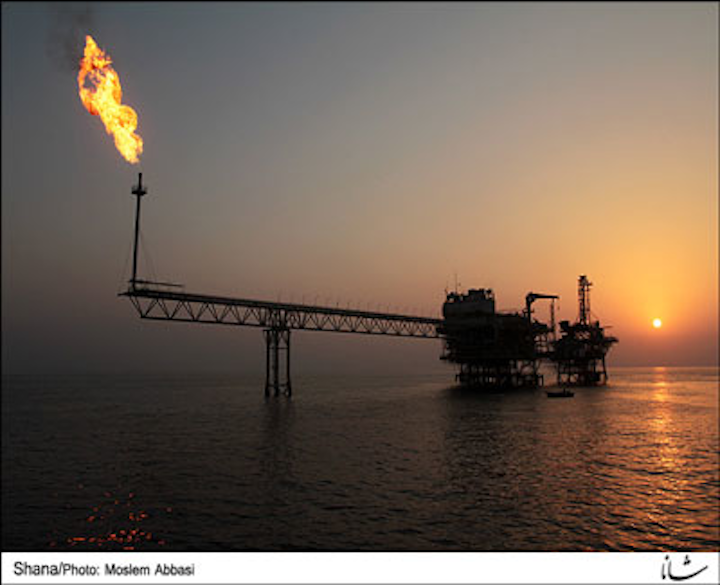 TEHRAN, Iran – Sour gas production has not been interrupted at the South Pars field Phase 15 platform in the Persian Gulf, according to news service Shana.

There had been reports of a leak from the associated pipeline.

Reza Forouzesh, an official responsible for the development, said Phase 15 and associatedPhase 16 are producing 33 MMcm/d (1 bcf/d). A consortium of Iranian companies, led by Arya Naft Shahab, is developing the offshore and onshore facilities.

In an unrelated statement, Rokneddin Javadi, managing director of National Iranian Oil Co., forecast that gas production from all phases of South Pars should reach 120 MMcm/d (4 bcf/d) by the end of March.