Wintershall and Gazprom have signed a memorandum of intent to cooperate on construction of the Nord Stream II gas pipeline in the Baltic Sea. 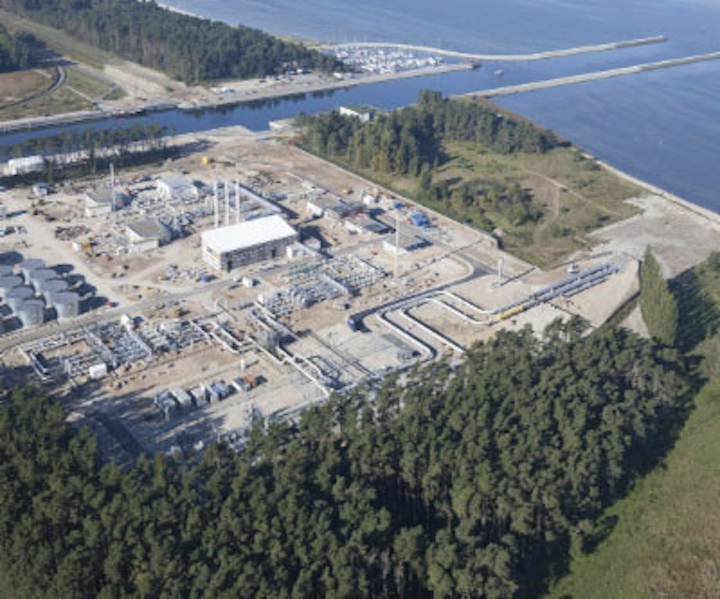 BERLIN, Germany – Wintershall and Gazprom have signed a memorandum of intent to cooperate on construction of the Nord Stream II gas pipeline in the Baltic Sea.

They plan to install two more pipelines that could transport up to 55 bcm/yr (1.9 bcf/yr) of Russian natural gas directly to Germany.

E.ON, OMV, and Shell have also declared their intention to participate in the project.

The first two lines ofNord Stream, in which Wintershall has a 15.5% stake, began operations in October 2012. The gas arrives at the mainland in Lubmin/Germany on the Baltic Sea coast: there it is transported via the two connecting pipelines OPAL (Ostsee-Pipeline-Anbindungs-Leitung – Baltic Sea Pipeline Link) and NEL (Nordeuropäische Erdgasleitung – North European Gas Pipeline) to customers in west and central Europe.

The existing pipelines already make a vital contribution to strengthening supply security and meeting long-term demand for natural gas import in Germany and Europe. The EU’s import requirements are expected to rise further, since the gap between the production and consumption of natural gas continues to grow. The IEA forecasts that European gas production will fall by about 2% a year, while consumption will rise by 0.6% per year.