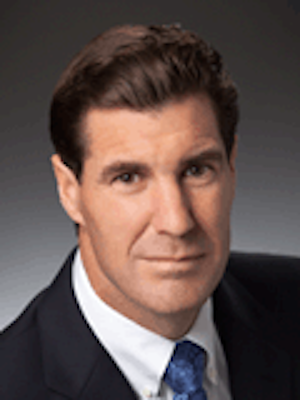 Ian joined BP in 2000 and has held engineering and project delivery positions around the world to include assignments in BP’s Angola, Azerbaijan and Trinidad businesses.  Prior to joining BP, Ian worked in various engineering roles with increasing accountability in France and the United States for Schlumberger Sedco Forex and in the United Kingdom for engineering consultants, Bomel, Noble Denton, and Babtie Shaw and Morton.