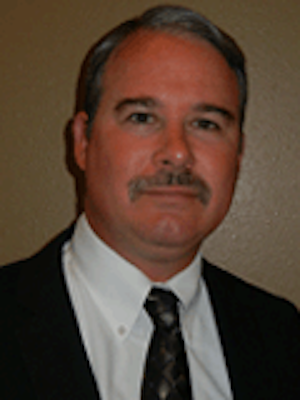 Tom Fulton has been the President of InterMoor since 2006. Mr. Fulton has over twenty five years’ experience in the offshore oil & gas industry including design and installation of mooring systems, as well as general marine operations. During his previous tenure as Vice President of Engineering & Projects at InterMoor and earlier at Technip Offshore Moorings, he has been extensively involved with research, development and implementation of new mooring technology. Mr. Fulton graduated with a BS degree in Ocean Engineering from Texas A&M University, College Station, in 1987. He is a registered Professional Engineer. InterMoor is part of the Acteon group.