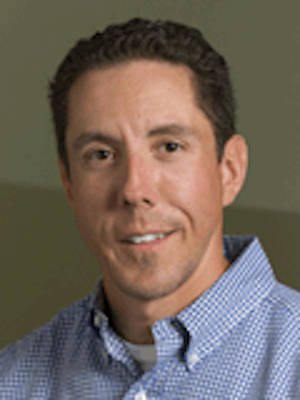 Ryan Malone is the Hull and Mooring Project Manager in the Gulf of Mexico, and is responsible for the delivery of one of the industry’s largest truss SPARs as well as the mooring systems for the integrated project.

Ryan Malone joined BP in 2002 and has held a number of posts in both operations and projects.

Ryan’s career with BP began as an operations engineer in Wyoming, USA and then led to a number of project engineering and management roles in the US Gulf of Mexico.  Ryan worked on the Mardi Gras Transportation System deepwater pipeline project as a construction engineer, and on Atlantis and Thunder Horse projects in subsea and project management roles.  Ryan was also Project Manager for the North Flank project in the Gulf of Mexico.   Prior to his current role, Ryan was Executive Assistant to Neil Shaw – SVP Global Projects, where he helped in the creation of BP’s Global Projects Organization (GPO).

Ryan has a Mechanical Engineering degree with a Minor in Mathematics from Baylor University.