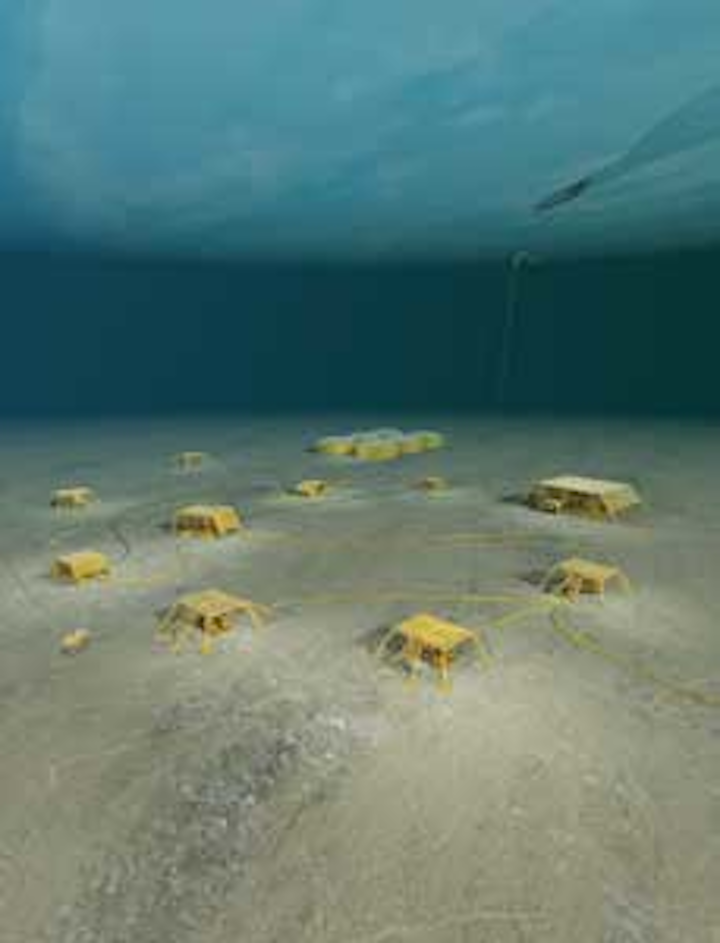 In addition to its multi-operator suitability, the solution is standardized for various pressure and depth levels. Standardization was a key component in the design of this technological advancement, the Siemens stated. The Siemens Subsea Power Grid is qualified for up to 9,843 ft (3,000 m) water depth, and it also meets the requirements set by Chevron, Statoil, ExxonMobil, and Petrobras.

The solution can be used for a range of different projects including a variety of water depths, and will have the capability to communicate with other systems over standardized protocols. This entails integration with solutions from alternative suppliers, such as OneSubsea, Aker Solutions, and FMC.

"Collaboration with the operators as well as the other large suppliers is the key to success, and is paramount for future growth. Hence, this is an important area of focus," said Rasch.

"Another important aspect is that the solution does not rely on any active cooling functions, and is entirely based on passive cooling techniques. There are no moving parts susceptible to damage, prolonging the system's lifespan," he noted.

The plan is for the solution to be ready for underwater testing in 2015, and for delivery in 2016.

As for testing of the gas compressors that will be deployed on the Asgard field in 2015, another tasked item Statoil has been working on is testing of this component. The first testing of Asgard began in 2007 when the first prototype was launched. Once it was developed and tested, Statoil ordered four more compressors and the first one, titled a test compressor, was completed and launched last year. Currently, the company is testing the remaining delivery compressors.

"So far, it looks good," Ramberg said. The key thing is, this type of compressor has been operating topside for a long time. Now, we are putting them subsea so we are placing a lot of stuff inside a pressurized container, and then we have penetration in that pressurized container going between different containers. We are testing the connections and the new atmosphere of the equipment. We are testing how to disconnect, how to connect, and how they operate over the long-term in a subsea environment. We are testing that everything works according to how we planned them.

"Before that, we tested the capability of the compressor – was it able to produce the pressure increase we needed and could it produce the amount of gas that we needed," said Ramberg. "Now it's more down to the control system of that."

While constructing this cutting edge technology, Statoil has been mindful of rising offshore costs while ensuring that deployment will be profitable with the goal in mind of launching the subsea factory by the deadline.

"The rising cost is of course limiting our options to deploy this," Ramberg observed. "What we are focusing on now is really the short-term goals -- where we can use part of the subset factory in order to improve the topside functionality that we already have.