On March 18, 1938, production of oil from a well drilled by Pure Oil and Superior Oil in the Gulf of Mexico marked the birth of the offshore industry. A look back at both the Creole platform and others that followed after World War II provides a glimpse of history in the making. 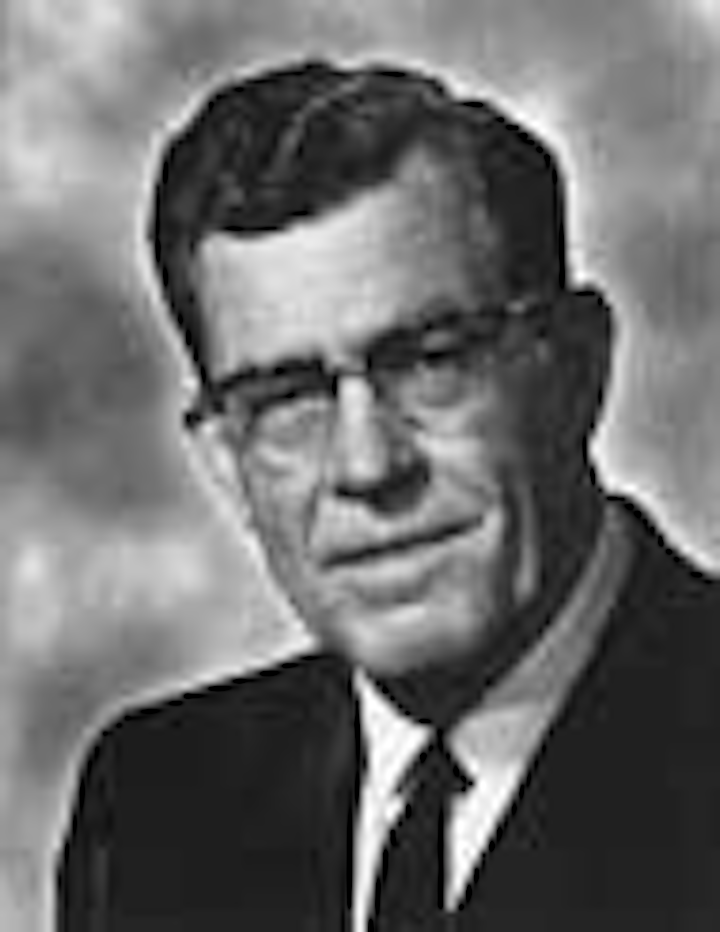 The economic incentives to develop mobile drilling were so strong that during the years from the end of World War II to the early 1960s, new technologies and designs moved from submersible rigs to semisubmersibles to jackups and finally to drillingvessels. Fierce competition yielded a stunning record of successful innovation. Only 25 years after the construction of the "drilling platform" at the Creole field in 1938, an array of proven options existed for mobile drilling at different depths and conditions. No longer did companies build exploration platforms that might become permanent production platforms after the discovery of oil. Indeed, by the early 1960s, three key sectors offshore – exploration, construction, and production – had evolved into largely separate, specialized industries.

During the same years, the design, manufacture, and launch of production platforms moved sharply toward metal templates built onshore and then installed with large specialized barges, floating cranes, and other equipment that had replaced stickbuilding. Also in place were specialized companies providing services and supplies ranging from helicopter transportation to platforms to food for offshore workers.

In short, the basic outlines of an industry well suited to the needs of the production of oil and gas in the Gulf of Mexico were in place by the early 1960s. At that time, perhaps feeling a sense of history as it approached its own 10th anniversary,Offshore published the article cited above, reminding its readers of the "pioneering project of the highest order" that had taken place on the original Creole platform. Looking back from the perspective of 1963, the discovery and production of commercial quantities of oil by a platform in the open sea, unattached to land, was a landmark in the evolution of an industry.

The young Dean McGee wrote extensively about developments in the Gulf in the 1930s and 1950s, including the importance of the Creole field. When he was not chronicling the history of the formative years offshore, this renowned geologist had a day job as the COO of Kerr-McGee, leading the company's expansion in the Gulf of Mexico. Writing in May, 1949, with recent events in the Gulf fresh in his mind, McGee noted that the original Creole platform was the first drilling platform in the Gulf of Mexico and that it produced "the first oil to be found in the open waters of the Gulf." He repeated this in slightly different language by crediting the platform with "the first production in the unprotected coastal waters." Later in the article, McGee presented a detailed discussion of his company's Kermac 16, in which he highlighted the fact that it was "the first [offshore structure] to be constructed where a platform, small in area, was used in combination with a floating drilling tender barge." He made no mention that this platform was "out of sight of land."

More than 35 years later, in 1987, the 83-year-old McGee was honored at a celebration in Morgan City marking the 40th anniversary of "the start of the offshore drilling industry." Reporters from local newspapers hailed McGee's vision in constructing "the nation's first offshore oil derrick and platform… that brought in the first offshore well in 1947," and in "developing the technology to drill in the open sea—something that had never been tried before." In an interview, McGee did not make such claims for the well. Instead, he retold a condensed version of the article he had written in 1949, allowing the newsmen present to make the sort of embellishments to be expected at such an event.

Back in the early 1950s, another authoritative voice, James Calvert, who covered events in the Gulf of Mexico for trade journals in these years, provided a corrective to the jump from "out of sight of land" to the "first offshore well drilled," a phrase repeated often enough that it already had become generally accepted. Referring to the discovery of the Creole field, Calvert wrote: "Kerr-McGee is generally credited with bringing in the first offshore well. Actually the honors should go to the Pure Oil Co. as the first to successfully operate at sea in the Gulf of Mexico."

As a member of the Hall of Fame Committee of the Offshore Energy Center, I have come to expect most important "firsts" in the offshore industry to be the collective accomplishments of numerous individuals working from different perspectives and in different companies on the same problems. The offshore fraternity as a whole in the Gulf of Mexico before the early 1960s collectively earned credit for the birth of the modern offshore industry.

Yet the Creole field has held a special place for me since I first read about it 20 years ago. I grew up near Cameron, and I relish the image of hard-working men like my dad stickbuilding the platform out in the ocean with little to work with except their own hands and ingenuity. I greatly admire the pioneering spirit of these men and others who laid the foundation for future offshore expansion. The fact that their platform was visible on a clear day from a deserted stretch of beach a mile and a half away does not diminish their accomplishment. Nor does acknowledgement of the Creole platform diminish the contributions of those who worked on Kermac 16 or in the fabrication yards building metal templates. Any number of significant firsts can be used to celebrate the birth of the modern offshore industry.