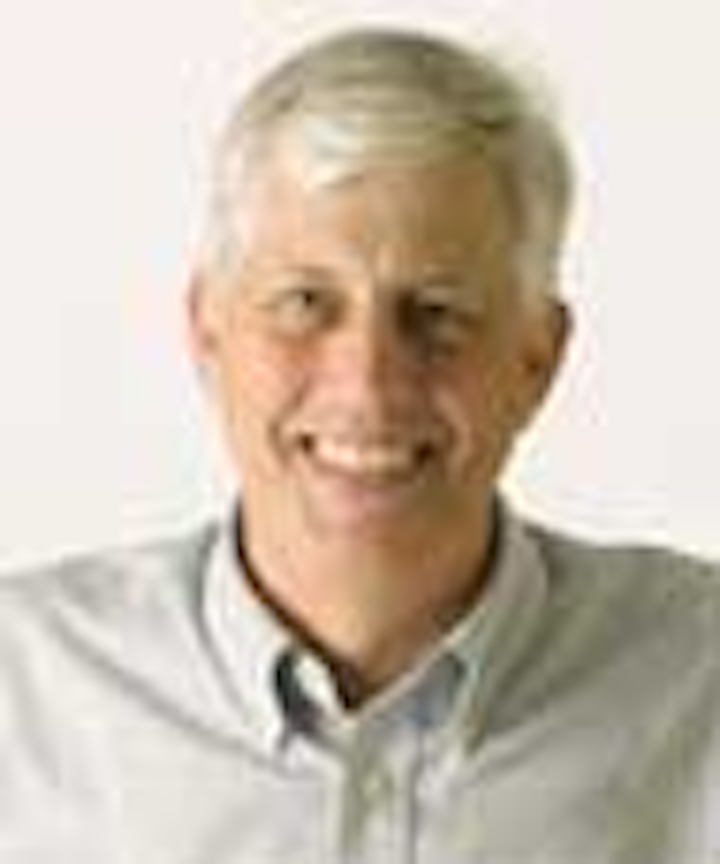 Greater cooperation was needed to define better design standards, and a meeting after Betsy of offshore operators at the Rice Hotel in Houston agreed to create what became the API's Offshore Committee. Under the auspices of the industry's major trade association, this committee gradually became a permanent focal point of industry efforts to limit future damage from hurricanes. It provided the organizational framework needed by the offshore fraternity to manage a systematic, continuing effort to define best practices in offshore design, and spread them throughout the industry.

Hurricane Camille in August 1969 strikingly and convincingly demonstrated the need for such an effort. Camille' Category 5 onslaught produced waves that Shell measured at 70 to 75-ft high. This figure stunned offshore veterans who remembered early "expert" predictions that waves in the Gulf would "seldom if ever, exceed 20 ft." Of course, thirty years of experience and the movement into deeper water had replaced such early guesses with higher and higher figures. But 70 ft made a mockery of the common wisdom about wave heights.

Before Camille ripped apart the region around Biloxi, Mississippi, in 1969, it passed through a heavily developed offshore region south and east of New Orleans. Initial estimates of $100 million in damages raised concerns about what the toll might have been had the storm taken a track through the heart of offshore alley 100 mi to the west. The quality, as well as the quantity, of damage drew much attention. Included in the structures destroyed were three state-of-the-art platforms installed by Shell, the generally acknowledged leader in offshore design. One of these was only five months old and at the time held the world record depth for a deepwater platform.

The impact of mudslides

As if this were not bad enough, Camille washed up a new design problem. Shell's state-of-the-art platform in 300 ft of water had been designed to withstand "100-year waves," but a mudslide caused by the storm, not wave forces alone, destroyed the structure, which came to rest on its side some 100 ft away from its original site. Before Camille, platform designers had not anticipated that extremely powerful hurricanes might create mudslides strong enough to topple platforms. Camille dramatically altered the contours of the ocean floor, in effect, placing standing platforms into deeper water. This stunning development spurred a race to understand mudslides and find ways to design platforms that could withstand them.

By 1970, the process of adaptation to hurricanes had reached a turning point. The offshore industry had pushed ahead for a quarter of a century, solving engineering problems on the run. It had used the best available estimates of hurricane-generated forces and then adapted these standards after they were called into question by additional research or by damage caused by hurricanes. The major hurricanes in the 1960s removed much of the uncertainty about the power of severe storms in the Gulf, and the offshore industry responded by taking a hard, collective look at its traditional assumptions. One result was the creation of the API's Offshore Committee, a new venue for cooperation on offshore design and safety. The sharing of basic research on various aspects of offshore operations also went forward after 1969 at the Offshore Technology Conference (OTC), an annual meeting where industry specialists discussed research on all aspects of offshore technology. At the same time, increasingly powerful computers gave researcher an important new tool with which to gather and interpret data.

This was good timing for the offshore industry. As it learned to cooperate to better manage the risks from hurricanes in the Gulf of Mexico, it stood on the threshold of an era of new demands from an array of natural forces. Beginning in the 1960s, in rapid succession the industry confronted earthquakes off Southern California, harsh and unpredictable storms in the North Sea, arctic conditions offshore Alaska and Canada, and unprecedented new demands associated with operations in deeper waters. Hurricanes in the formative years of the Gulf of Mexico offered useful lessons with which the industry could face these challenges: victories over nature are never permanent; complacency, not nature, is the real enemy; error on the side of greater safety is cheap.

Joseph A. Pratt is NEH-Cullen Professor of History and Business at the University of Houston's main campus. Dr. Pratt is a leading historian of the petroleum industry, and has been a consultant for the PBS mini-series on the oil industry, The Prize, and for the American Experience documentary on the Trans-Alaskan Pipeline. He has conducted several hundred interviews of offshore engineers and executives for the Offshore Energy Center's Hall of Fame oral history project. For a fully referenced version of this article, contact him atjoepratt@Central.UH.EDU.