Petrobras’ oil production in Brazil averaged 2.20 MMb/d in June, 0.6% up on the figure for May. 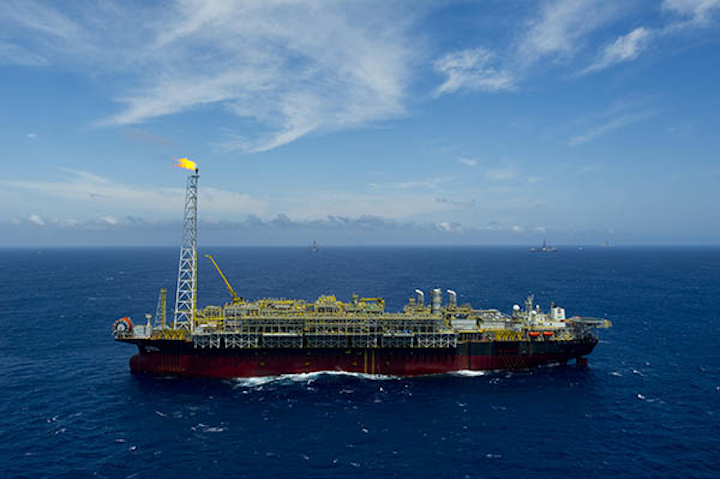 RIO DE JANEIRO – Petrobras’ oil production in Brazil averaged 2.20 MMb/d in June, 0.6% up on the figure for May.

This was due mainly to the restoration of production following scheduled stoppages of platformP-43, serving the Barracuda and Caratinga fields in the Campos basin, and the FPSO Cidade de Mangaratiba at the Lula field in the presalt Santos basin.

The company’s operated presalt oil production set a new monthly record of 1.35 MMb/d, and a new daily record of 1.42 MMbbl, achieved on June 19.

Contributing factors were the start of production from theP-66platform at the Lula field, and newly onstream producer wells throughout 2017 on the FPSOs Cidade de Caraguatatuba, Cidade of Ilhabela, Cidade de Maricá, Cidade de Mangaratiba and Cidade de Saquarema, all in the Santos basin.

Elsewhere, the company’s gas production was 8.1 MMcm/d, 13% below the average for May, due in part to lower output from the Hadrian South field in the Gulf of Mexico.