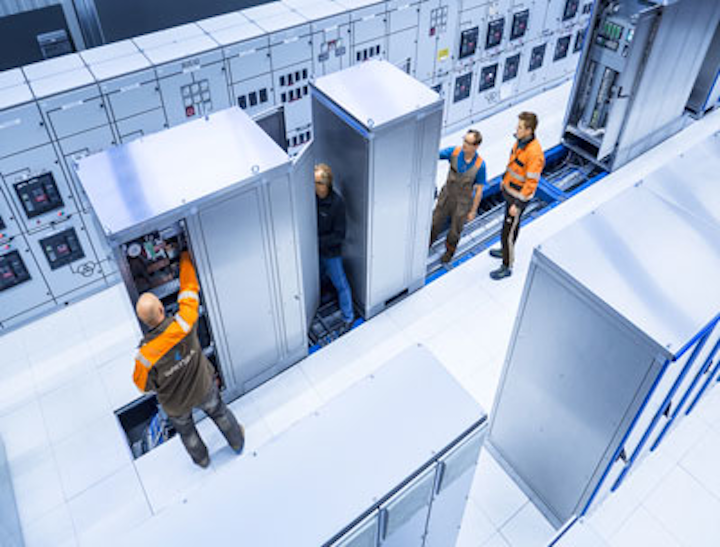 The Wärtsilä LLH uses different power sources in combination with energy storage devices to operate the prime movers closest to their optimum performance. In addition to annual fuel savings of up to 15%, depending on the type and configuration of the engine and mission profile, the company says the LLH ensures a substantial reduction in exhaust gas emissions.

The overall hybrid control system is the key element in the total control and stability of the ship’s electrical system and the energy flows. The system is integrated with the inverter control units and interfaces with the conventional power management system. The total energy storage system is approved according to the new DNV class rules for battery power.

A key feature of the Wärtsilä LLH is its ability to reduce transient engine loads that cause increased fuel consumption and added emissions. Furthermore, by increasing the power redundancy, the system allows the engine to operate closer to its optimum design point where it has highest efficiency and least emissions. The company says reduced maintenance and increased system performance through rapid response from the energy storage system are also among the benefits offered.

Wärtsilä is exhibiting at stand K115.