NOIA to continue push for fair, reliable access to OCS

Each spring, Houston hosts the Offshore Technology Conference (OTC), an industry event that, simply put, is unlike any other. 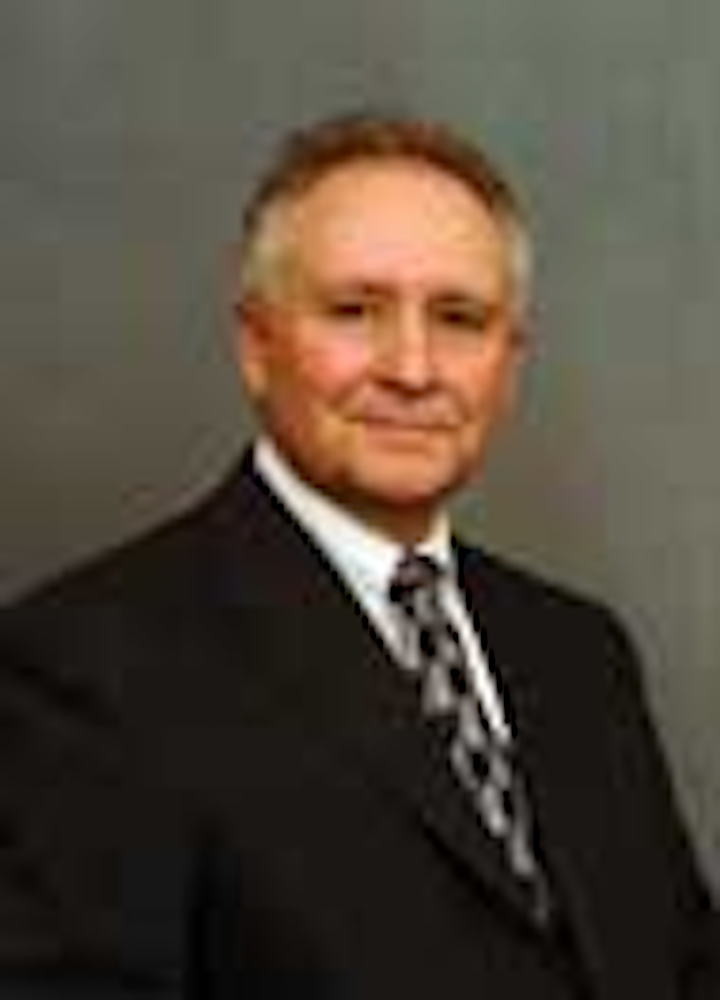 Each spring, Houston hosts the Offshore Technology Conference (OTC), an industry event that, simply put, is unlike any other. From packed hallways, numerous events and receptions, to the eye-popping shiny new pieces of offshore equipment prominently on display, OTC is truly the showcase event of the offshore oil and natural gas industry.

OTC veterans tell me that while it has always been a place to see the latest technology, the scope and magnitude of the event have changed dramatically over the years. Once a local showing of the latest in exploration and drilling exhibits, OTC has become an international stage for cutting-edge technology across every segment of our industry. As exploration moves further from shore and deeper both in water and well depth, the machinery on display has become increasingly more technical and automated – and almost everything is bigger, which is really saying something in Texas.

Just as OTC has evolved over the years, so has the National Ocean Industries Association (NOIA), which celebrates its 40th anniversary this year. While NOIA has changed dramatically since its founding in 1972, our primary mission remains the same – to promote physical and economic access to the outer continental shelf (OCS) for the safe and environmentally responsible exploration and development of offshore resources.

Until late 2008, when presidential and congressional bans were lifted off parts of Alaska and the West and East coasts of the United States, nearly 85% of the OCS had been off limits to exploration and development for about 30 years. While high gasoline prices definitely prompted the lifting of those bans, the relentless and broad-based support long applied by NOIA and other industry trade associations also played a role in the historic move.

Additionally, the American public astutely recognized the energy potential off our shores and demanded that Congress and the President do the right thing for America. The current administration also caught the vision, at least until April 20, 2010, when the improbable and tragic happened. The oil spewing from the Macondo well brought the hope of once again exploring the full energy potential of the OCS to a screeching halt.

No well is worth injury or loss of life. Thus, an immediate drilling stand down in the deepwater Gulf of Mexico came as no surprise. However, few expected a long-term moratorium, and even fewer predicted the economic impact of the much slower pace of permitting that stretched out over the next two years. Based on economic studies, 90,000 jobs were lost due to the moratorium and the subsequent painfully slow resumption of permitting.

Eleven deepwater rigs left the Gulf of Mexico, taking jobs to foreign countries that were busy expanding their offshore energy programs. Those moves translated into a loss of $21.4 billion for the Gulf of Mexico (GoM) and U.S. economy. The Energy Information Administration recently confirmed that federal oil production offshore decreased 17% from 2010 to 2011. While we have seen an overall increase in oil production, about 96% of that increase occurred on non-federal lands. This means that oil production seems to thrive most where the federal government has the least degree of influence over the decision making.

Today, there are signs that a recovery is under way, and communication and cooperation between industry and the Federal regulators has vastly improved. There is a better understanding of what is expected to meet both improved industry safety standards and stringent federal safety requirements; implementation of SEMS I, for example, has been clarified.

In addition, a clearer definition of worst case discharge requirements is still needed along with more specific information about how contractors and service companies might also expect to be regulated.

A well-regulated industry can only exist when the regulator truly understands the industry. This requires a two-way communication, but does not imply "coziness." Continued dialogue and technology-sharing workshops are key to this process. The dismantling of the former Minerals Managements Service is now complete and neither the Bureau of Ocean Energy Management (BOEM) nor the Bureau of Safety and Environmental Enforcement (BSEE) lack financial resources. New funds, including increased fees on the oil and natural gas industry, are funding these significant budget increases, with Congress directing that a portion of those resources are to be directed toward improving the pace of permitting. Of course, this is not without difficulty, as the federal government faces the same labor shortages and dearth of qualified personnel as the industry does in some sectors.

However, there are still ominous clouds on the horizon, and the expectation of no new access to be included in the proposed 2012-2017 OCS oil and gas leasing program. The establishment of a five-year plan under the Outer Continental Shelf Lands Act is the most important policy decision regarding offshore energy that an administration will make. Unfortunately, even after the lifting of the presidential and congressional exploration bans, the 2012–2017 plan leaves us looking for oil and natural gas in the same areas we have looked for the last 30 years.

That is not to say the industry won't find additional oil and gas in the limited areas included in the 2012–2017 plan. Indeed, the track record in the GoM indicates that we will do so. About 20 years ago, many predicted that most of the oil and natural gas in the Gulf had been found. However, with new technology and an old-fashioned entrepreneurial spirit, more than five times the amount of oil and gas have been discovered than were thought to exist at that time.

A similar potential for larger-than-predicted resources may well exist in the areas of the OCS we have yet to explore using modern-day technology. Our country and economy, if it is to thrive, will need a consistent, reliable, and secure source of oil and natural gas for the foreseeable future. While our country needs all forms of energy including renewables, the reality is that fossil fuels will remain our bedrock for the foreseeable future.

Other countries seem to understand this far better than us. While we are content to tread water by looking in the same areas, other countries are expanding their offshore oil and natural gas capabilities. This leaves the industry with no choice but to respond by going where there is opportunity, and taking American energy security and jobs along with them.

I recognize and commend recent decisions concerning the approval of Shell's response plans for Alaska and the promise of conducting geology and geophysics work in the mid- and south-Atlantic. Offshore Alaska holds great promise for this nation and the future of the Trans Alaska Pipeline. But the key first step to exploration and development is the actual lease sale. All Alaska sales off the north slope of Alaska were canceled, with no new sales contemplated until near the end of the proposed 2012–2017 five year plan.

With no prospect of a lease sale (which stimulates the need for data), it is very likely that interest in making significant investments in new seismic work in the mid- and south-Atlantic will be at a minimum. The actual holding of a lease sale tends to serve as the trigger for much of that interest. Without the opportunity to purchase a lease, there is little incentive to purchase seismic data. This is truly a ship without a "sale."

Another looming concern on the horizon is the anticipated use of Coastal and Marine Spatial Planning (CMSP) through the National Ocean Council. Implemented through an Executive Order, and without the benefit of thorough congressional review and support, CMSP is likely to result in laying the next round of bureaucratic obstacles and red tape before new areas are ever opened to potential oil and gas exploration and development.

It is no surprise that the desire to implement CMSP before holding lease sales in new areas appears to be one of the justifications for a "no new access" five-year plan. Language included in the Executive Order indicates that the best available science and knowledge is to be used to inform decisions affecting the oceans. However, we have expressed the concern that, due to federal limitations on the activities necessary to collect new data, the only available seismic based data, other than for the Western and Central Gulf of Mexico and some areas of Alaska, is approximately 30 years old.

New technological methods are now available that might give us a much better view of the potential for oil and gas development, yet the EO directs implementation of CMSP without the benefit of this knowledge. The only fully precise measure of oil and gas potential is actual exploration. The premature zoning out of oil and gas development is likely to place that potential off the table. At a minimum, new geological and geophysical data should be obtained before conducting any planning decisions that may place these areas off limits to future access.

In short, there are ample policy and statutory tools to ensure that ocean resources are conserved and protected and that potential conflicts are managed without imposing a cumbersome new layer of federal bureaucracy upon an already time-intensive and uncertain regulatory process.

While today's high fuel prices hurt our economy, they also provide additional revenue to some sectors of the oil and natural gas industry. That additional revenue has drawn the ire of this administration as they attempt to divert attention away from their poor decisions that have negatively impacted jobs, our energy security, and our economy.

The best way to kill a business is to increase its tax burden. The administration and Congress should be very cautious about continuing to raise the cost of doing business in the offshore world. First, nearly all increased costs end up in our gas tanks. The more it costs to develop and refine gasoline, the higher the pump price is going to be.

NOIA has been most honored to assist our member companies and witness the progress in offshore technology and safety over the past 40 years, and we will continue to advocate for fair and reliable physical and economic access to the OCS.