Brazil is to remain at the forefront of Latin American production going forward to 2016, with presalt production expected to show substantial growth after 2012. 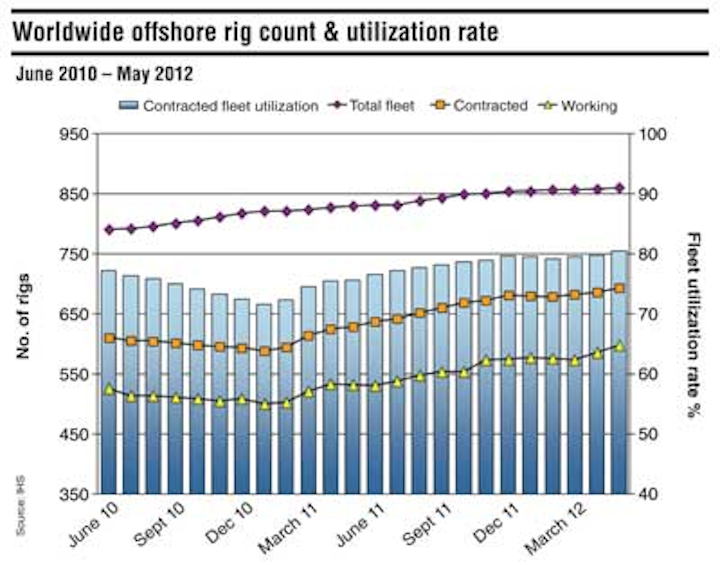 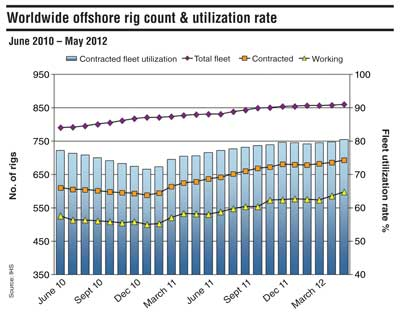 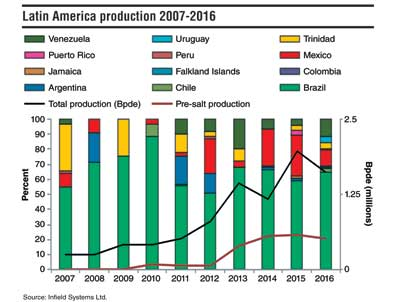 Brazil is to remain at the forefront of Latin American production going forward to 2016, with presalt production expected to show substantial growth after 2012. Key presalt developments over the next period include Sapinhoa North (ex Guara), Lula, and Iara. The water depths of presalt fields are expected to range from 380 m (1,247 ft) on Albacora, to 2,230 m (7,316 ft) on the Iara Pilot, which Infield Systems expects to enter production by 2015. However, while Brazil remains the leading regional producer, compared with the previous five-year timeframe, which saw the country's share of regional production (bpde, boe/d) at 70%, this is expected to decrease to 63% going forward, predominately as a result of the growth expected offshore Mexico and Venezuela. Offshore Mexico, the deepest field expected onstream during the period is anticipated to be Labay at a depth of 1,700 m (5,577 ft), which Infield Systems expects to commence in 2015. Pemex's largest field development is anticipated to be the main phase of Sihil, which is expected to begin production by the end of 2012. Offshore Venezuela, the three largest fields due onstream in the next five years are all under development. The Dragon and Patao fields are to enter production under state operator PDVSA, and the largest development, Perla, located in Cardón IV block, is expected to come onstream under the operation of Eni. Offshore Trinidad, field developments are to place the country as the fourth largest Latin American producer in terms of additional capacity over the 2012-2016 timeframe. The largest field development in terms of production onstream is expected to be the BG Trinidad's Victory field, most likely to be developed via a subsea satellite before the end of 2016.
– Catarina Podevyn, Analyst, Infield Systems Ltd.