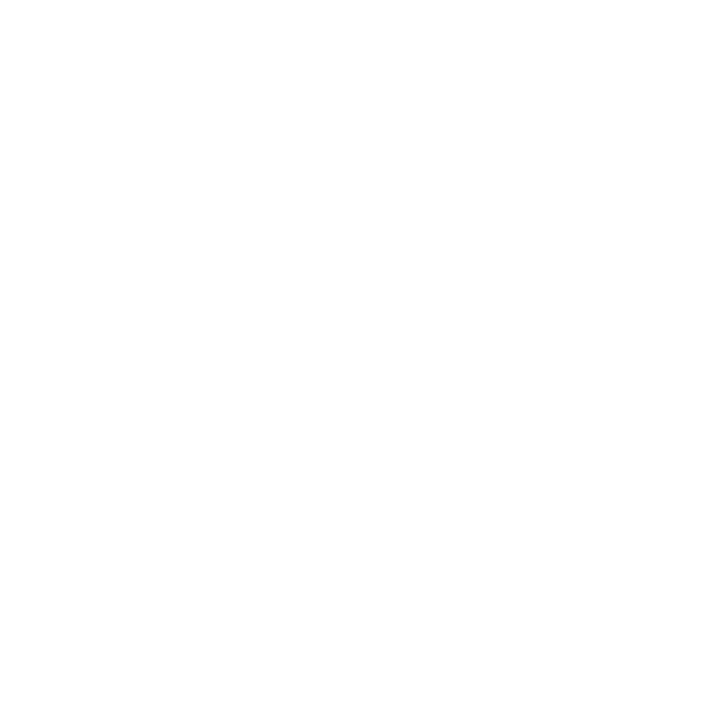 Ireland's three prime offshore movers have triggered a new cycle of activity. In February, Enterprise, Statoil, and Marathon, the partners in the Corrib gas field discovery 70 km west of County Mayo, sanctioned a long-awaited, $144 million development plan. Subject to regulatory approval, they will proceed with a subsea scheme producing directly to a landfall point in Mayo, with no platform-type facilities en route. Instead, received gas will be piped inland for processing at a newly built terminal.

This is the first such long-distance scheme attempted in North West Europe. Norsk Hydro and BG have studied a similar approach for Sogn and Scarab off Mid-Norway and Egypt, but so far have not finalized their solutions. Corrib lies in 1,100 ft of water in an area devoid of offshore infrastructure. The partners are contemplating seven subsea wells tied to a central gathering manifold, with the collected gas heading east to Mayo through a 20-in. submarine pipeline. Recoverable reserves, which have been appraised fairly extensively, are put at 25 Bcm.

From the terminal, the gas will feed into Ireland's distribution network through a new overland, 190-km long line to be installed by Bord Gais Eireann. At the northern end of Ireland, further supplies will be piped in from the UK via a second Interconnector line, which has just been approved. This will cross the Irish Sea from Ross Bay in southwest Scotland. The existing SNIPS link between the two countries was laid in the mid-1990s.

By now, the drillship Navion should also be at work for Enterprise off northwest Ireland, exploring the Errigal structure in 1,600 meters water depth in the Donegal Basin. Further south, the semisubmersible Sovereign Explorer is about to spud Statoil's first well on the Sarsfied prospect in 650 meters water depth in the Porcupine Basin. Statoil's previous well on this area, on the forsaken Connemara Field, proved uncommercial.

In other areas of Northern Europe, pipeline action is also heating up after a quiet period, which led certain contractors to move their large-diameter pipelayers to the Gulf of Mexico. EMC's Castoro Sei is to install a 126-mile long, 28-in. line between Norsk Hydro's new Grane platform in the North Sea and a landfall terminal at Hjartoy, north of Bergen.

That same pipelayer will put in a 31-mile, 18-in. connecting gas line between the Grane and Heimdal platforms. Work is scheduled for the summer/fall of 2002. Currently, EMC is laying the new 32-in. Vesterled line that will link the existing Heimdal and Frigg FNA pipelines. This summer, the Stolt-Rockwater venture will perform subsea tie-ins on Vesterled.

In the Baltic Sea, another new long-distance export project is under review. The Baltic Gas Interconnector partners have agreed to move on to a more detailed study of their proposed submarine line linking Germany, Denmark, and Sweden. The $310 million pipeline would have initial annual capacity of 3 Bcm, but that could be upgraded to 10 Bcm through adding compression. Partners Norsk Hydro, Sydkraft, Energi E2, and Verbundnetz Gas have invited other interested parties to participate.

One recently opened pipeline system is the Gullfaks export line in the Norwegian sector. This 35-km line runs in a loop from the Gullfaks A platform - via the Statpipe trunkline - to Gullfaks C. The new configuration will allow Statoil and its partners to increase gas output from the entire Gullfaks area.

Norway's Ministry of Petroleum and Energy has kept its pledge to ease the monopoly of the two large domestic companies (Norsk Hydro and Statoil) on prime acreage. Of the 15 blocks or part-blocks issued under Norway's latest North Sea licensing round, only 16/2 and 16/3 went to Statoil as operator.

Hydro was successful in eight blocks, but only as partner to RWE-DEA and operator Enterprise. In the other concessions, operatorships went to Conoco and Philips, while RWE-DEA and its associate, Aker Maritime, picked up block 35-3. Aker thereby becomes the first contractor to be accorded such status in a Norwegian license - the block contains a large gas discovery, which Aker has long been keen to revive.

BP, which was out of this round, has nevertheless assumed operatorship from Shell of the deepwater Helland Hansen PL 210 license in the Norwegian Sea. This was considered one of the most prospective blocks when the area was first drilled in the late '90s, but Shell's solitary exploration well, in 1998, only found traces of hydrocarbons. BP, however, has its own ideas on the geological potential.

Extended well tests (EWTs) are back in vogue in the UK sector as a development analysis tool. The North Sea's leading specialist, Br vig RDS, has been commissioned by BP to provide an export facility for a six-month well on the Devenick HP/HT reservoir later this year. This project follows BP's successful appraisal work on the Rhum field in the same province, where a well flowed up to 45 MMcf/d of gas on test from Upper Jurassic sands. That well also took six months to drill, partly due to the reservoir's HP/HT composition.

Devenick, Rhum, and other accumulations in the area hold potential for 1 Tcf if developed jointly. One option BP has considered seriously is a 100-km tieback of Rhum south to the Harding platform. Devenick lies a more modest 12 km south of Harding.

Br vig's Crystal Ocean floating producer, which last year was off Brittany pumping oil out of the wrecked Erika, is about to start a 100-day EWT on Premier Oil's Chestnut field. Produc-tion over this period should average 10,000 b/d. It follows completion of a horizontal appraisal/ development well on Chestnut. Premier was also party to a 160-day EWT last year on Kyle, which produced at rates over 13,000 b/d, in line with expectations.

This subsequently led to development via an 18-km flowline and umbilical, installed between subsea manifolds on Kyle and the host facility, Shell's Curlew FPSO. First oil is due out shortly, with production being phased upwards as three further development wells on Kyle are completed.

In the Danish North Sea, Mærsk has submitted a $506 million plan to develop Halfdan Phase 3. This program includes drilling of a further 11 oil producer wells with 3,000 to 5,000-meter horizontal sections, and another 11 water injectors. Halfdan's existing central production platform will be fitted with facilities for gas processing and compression and also for processing produced water.

A new quarters platform and flaring platform will be installed and bridge-linked to the central platform. Finally, a new wellhead platform will be added in a location 2 km northeast of the main complex. These measures should raise oil production to 100,00 b/d by 2005. For phases 1 and 2, Mærsk and its partners, Shell and Texaco, have invested $470 million, including 23 wells.