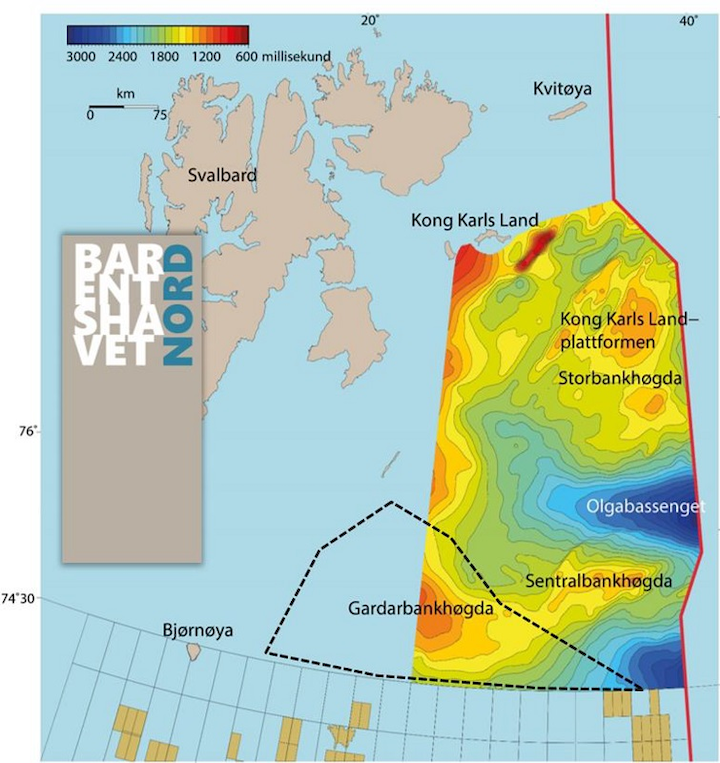 TheWG Columbus acquired the data late last summer on the Gardarbank High, east/northeast of Bjørnøya and south of Hopen. This is a geological ridge between the Spitsbergen Bank and Hopen Deep.

“Progress was good and we were able to acquire the entire program as planned,” said Lars Jensen, the NPD’s project manager for the campaign.

During 2016, the NPD acquired seismic over the eastern part of the Barents Sea North. The Gardarbank High acquisition program was a western continuation of this mapping effort, and the new data should provide significantly improved seismic coverage, NPD said.

Processing of the data should be completed this summer and then incorporated into the NPD’s evaluation projects.

NPD is tasked with mapping areas offshore Norway not yet been opened for petroleum activity.