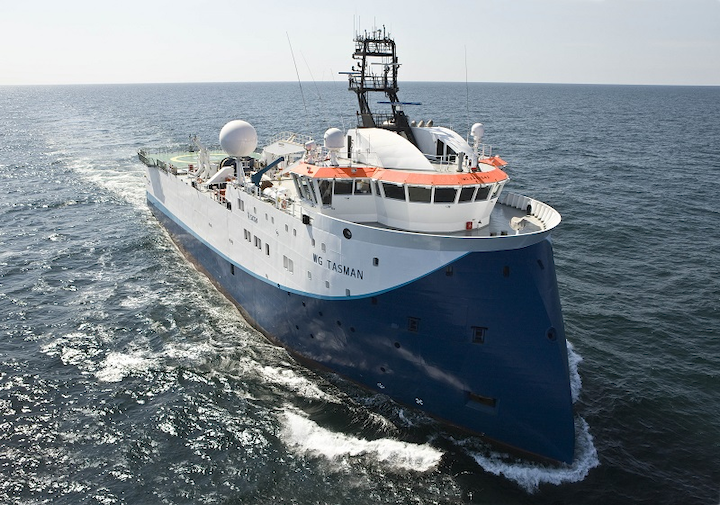 Aker BP has awarded the company a multi-year OBS contract, with the first three surveys to be acquired over the Frosk, Ivar Aasen, and Valhall fields over a four-month period.

The first campaign is due to start in 2Q.

Equinor has commissioned a one-month OBS survey over the Gullfaks field, scheduled to begin in 3Q.