Electromagnetic Services has issued an update on the activities of its seismic vessel fleet. 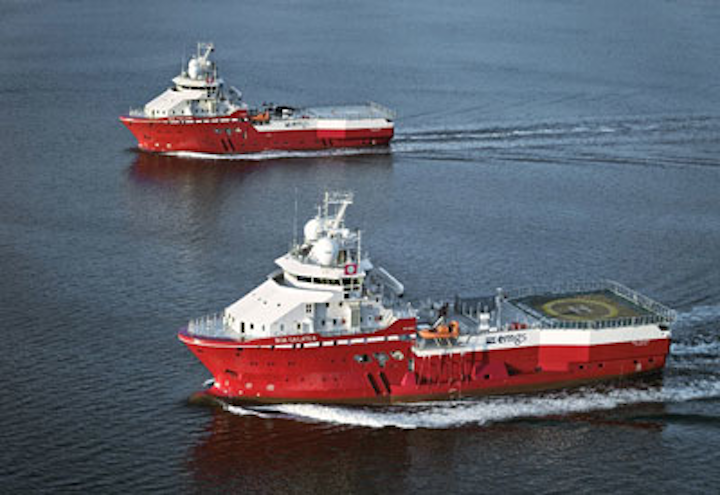 TRONDHEIM, Norway – Electromagnetic Services (EMGS) has issued an update on the activities of its seismic vessel fleet.

Between October and DecemberBOA Galatea completed contracts for PEMEX offshore Mexico and a proof of concept study in the same sector.

It then began its transit back to the Fosen shipyard in Norway, where it is expected to be delivered back to its owner in mid-January.

Atlantic Guardian has been laid up in Bergen after acquiring data for a small survey in the Norwegian Sea. EM Leaderhas been off-hire since last May.