An FPSO has sailed to the South Pars field in the Persian Gulf to recover oil from the field’s oil layer. 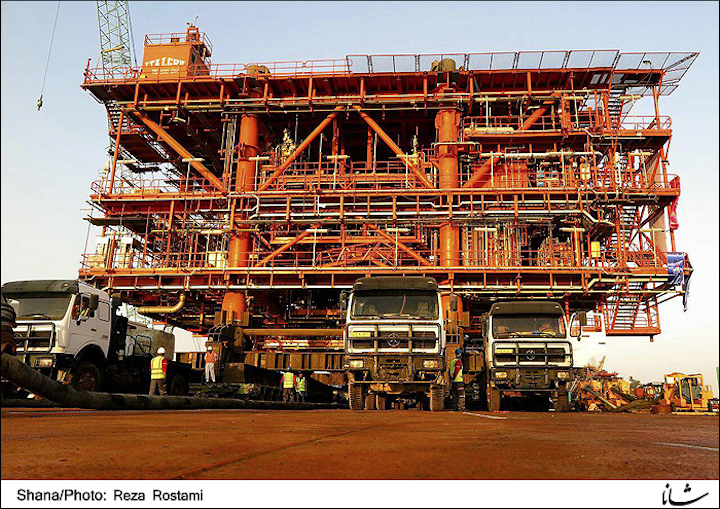 TEHRAN, Iran – An FPSO has sailed to the South Pars field in the Persian Gulf to recover oil from the field’s oil layer.

Roham Qasemi, managing director of Petroiran Co., told news service Shana that the $300-million vessel, built in Singapore, should be ready to start offshore operations soon. He expected operator National Iranian Oil Co. (NIOC) to start production within two months, after wells in the oil layer have been connected to the FPSO and export pipeline system.

SADRA (Iran Marine Industrial Co.) expects to launch the platform for the South Pars Phase 22 gas project by June, according to Gholamreza Manouchehri, NIOC’s deputy for development and engineering.

He was speaking during a visit to the yard where nine other South Pars platforms are currently under construction for phases 22, 23, 24, 13, and 14, each with capacity for 500 MMcf/d of gas recovery.

Manouchehri expected each platform to roll off the construction line every two to three months.