ENGIE E&P Norge has awarded front-end engineering and design study contracts for modifications at the Gjøa semisubmersible platform in the Norwegian North Sea. 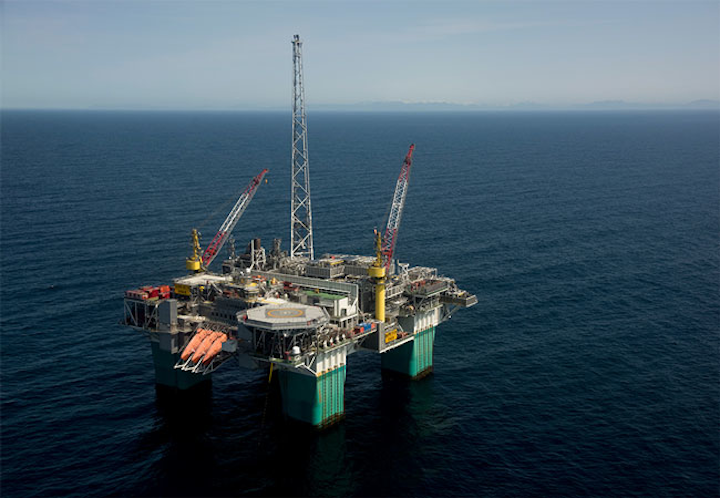 These are needed to enable the subsea tieback of the Wintershall-operatedSkarfjell field to the platform.

Kongsberg Maritime will undertake studies in connection with the modification and upgrading of control and safety systems on Gjøa for the tie-in. These should be completed in August.

Saipem and Heerema Marine Contractors will perform FEED related to offshore heavy-lifting work. The scope covers two separate and parallel studies that will clarify the different options for safe and efficient lifting and installation of the Skarfjell-module on Gjøa. These studies too are due to finish in August.

Anne Botne, head of Development and Non Operated Ventures at ENGIE E&P Norge, said: “The tie-in of Skarfjell production to Gjøa is in line with ENGIE E&P’s strategy to make Gjøa a hub for future fields in the area and to extend the lifetime of the Gjøa platform.”

The facility is operated with power from shore through a 100-km (62-mi) long submarine cable from Mongstad, western Norway.

Gjøa was the fifth most productive field on the Norwegian continental shelf in 2016, according to theNorwegian Petroleum Directorate.