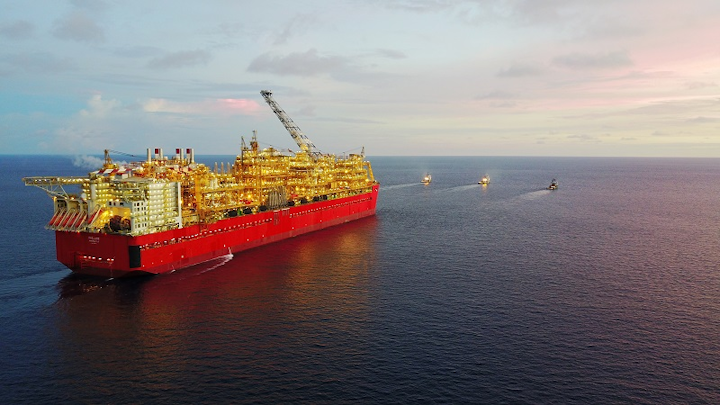 THE HAGUE, the Netherlands – Shell’s Prelude vessel has arrived in Australian waters, the first deployment of the company’s floating LNG (FLNG) technology.

Shell Australia Chairman Zoe Yujnovich said most of Prelude’s engineering contracts had gone to Australian contractors, including one valued at $200 million to Monadelphous for maintenance and modification services.

She added that Shell had partnered with South Metropolitan TAFE in Western Australia to tailor a training package for the Prelude technicians. “One hundred and fifty technicians have been trained across a broad range of critical skills, including helicopter landing and refuelling skills, rigging, scaffolding and first aid,” she said.

The Prelude project will employ 260 local workers on board the facility during operations and create more than 1,500 jobs during the hook-up and commissioning phase.

Shell expects to see cash flow from the project during 2018.