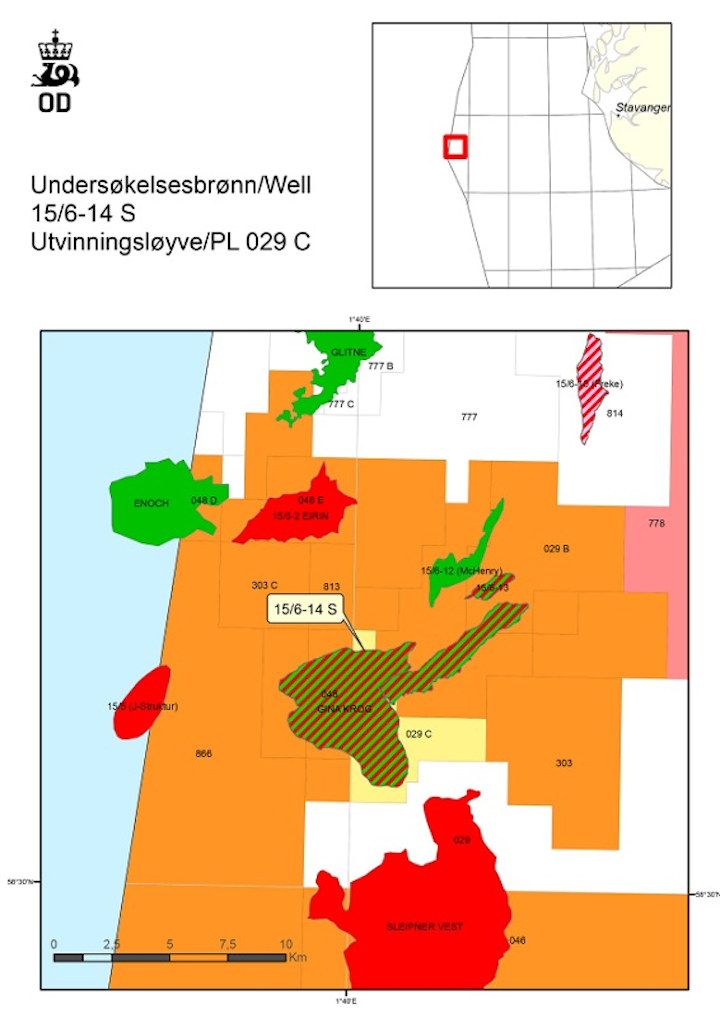 “We have now established long-term contracts that both ensure good technical solutions, and are commercially sustainable for the companies. This provides us with the necessary basis for long-term collaboration to drive safety and efficiency improvements,” said Statoil’s chief procurement officer, Pål Eitrheim.

The suppliers signed their original agreements in 2010. Facilities covered are as follows:

Statoil has authorization from the Norwegian Petroleum Directorate to drill an exploration well north of theGina Krog field in the central Norwegian North Sea.

This will be the first wildcat on the license, which was awarded in late 2012, although three exploration wells have been drilled previously within the license area.