Statoil gets go-ahead for Njord, Bauge

The Norwegian authorities have approved the plans for development and operation of Njord and Bauge in the Norwegian Sea. 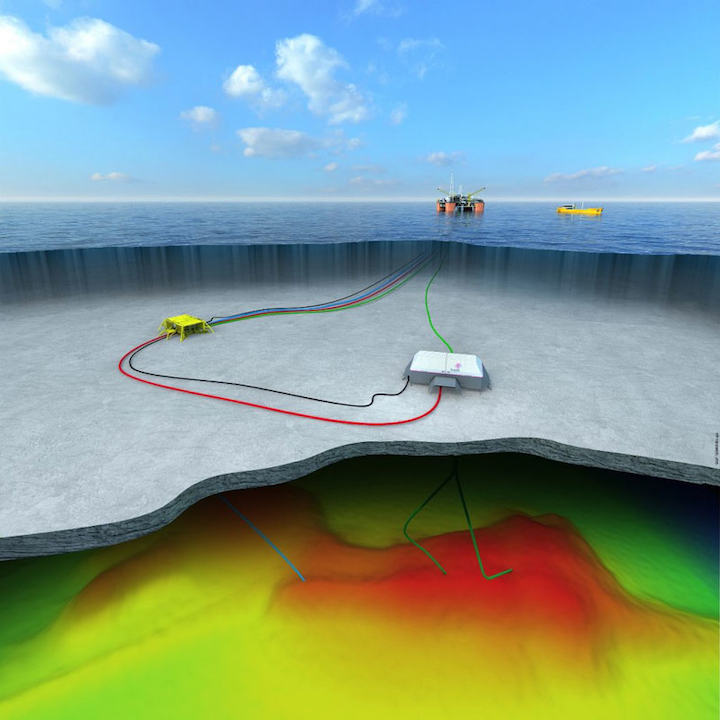 STAVANGER, Norway– The Norwegian authorities have approved the plans for development and operation (PDO) of Njord and Bauge in the Norwegian Sea.

Statoil estimates remaining resources at Njord and Hyme at 175 MMboe, equivalent to the volume of reserves produced from the Njord field since first oil in 1997. In addition, Bauge contains 73 MMboe.

The original PDO for the Njord field was submitted more than 20 years ago. The field will now produce for another 20 years.

Upgrades are under way on theNjord Asemisubmersible platform at Stord in western Norway, including reinforcement of the hull and deck equipment changes. These should facilitate the tieback of Bauge and potential third-party tie-ins, as well as maximizing recovery from the Njord field and the Hyme satellite.

Next year the Njord partners will award the contract for upgrading theNjord Bravo FSO. First oil is scheduled for the end of 2020. Capex is estimated at NOK 15.7 billion ($1.8 billion).

The Bauge field development concept includes one subsea template, two oil producers and one water injector. Bauge is about 16 km (10 mi) northeast of the Njord A platform. Capex is estimated at NOK 4.1 billion ($480 million).