Re-development in prospect for Buchan area in the North Sea 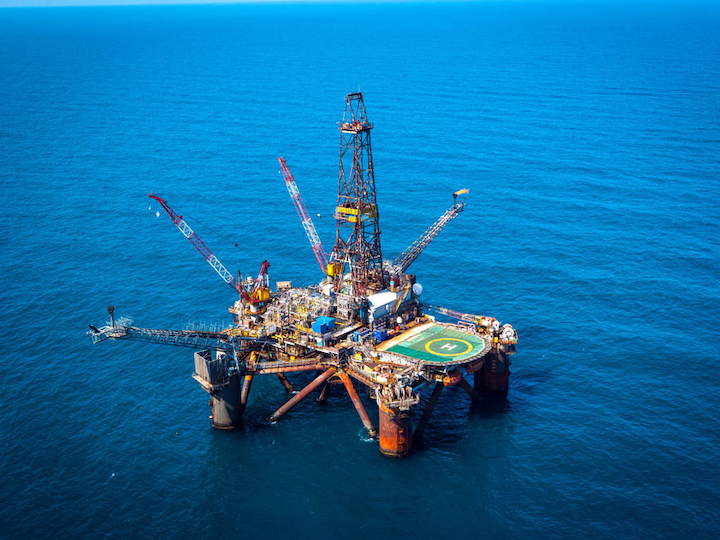 Operations started in 1981, with the converted pentagonal-shaped drilling rigDrillmaster going on to produce almost 150 MMbbl of oil.

OperatorRepsol Sinopec Resources says that decommissioning plans are advanced, and the company has contracted Veolia to dismantle and recycle the production vessel at its Dales Voe site in Lerwick, Shetland.

Gunther Newcombe, operations director of theOil & Gas Authority (OGA), said: “The OGA is delighted to see the award of Buchan Alpha decommissioning to Veolia’s Dales Voe site in Shetland as this represents a major step in developing a deeper water decommissioning facility in the UK.”

Estelle Brachlianoff, senior executive vice president Veolia UK & Ireland, added: “We will be targeting a recycling rate of over 98% at …Dales Voe…where we will work closely with our partners, Peterson and Lerwick Port Authority to boost the local economy by creating 35 jobs…”

TheBuchan field, discovered in 1974 and originally developed by BP, is in blocks 21/1A and 20/5A, 156 km (97 mi) northeast of Aberdeen. Since 2002 the facilities have also handled production from the nearby Hannay field.

Output through the vessel was 3,700 b/d when operations were shut down for good on May 12. Repsol Sinopec Resources UK has OGA’s approval to suspend production from both fields and is conducting an area strategy review to screen potential redevelopment options.

Due to the historical design aspects and the age of the platform, the UK’s Health & Safety Executive (HSE) requested in 2011 an improved demonstration of the safety case.

HSE’s main concerns were the fatigue sensitivity and lack of redundancy in certain areas of the five-leg design. As part of a new Safety Case that was submitted and accepted in 2014, Repsol Sinopec committed thatBuchan Alpha would be removed from station by 1Q 2018.