Statoil has awarded Sembcorp Marine Rigs and Floaters in Singapore a letter of intent for the Johan Castberg project in the Barents Sea. 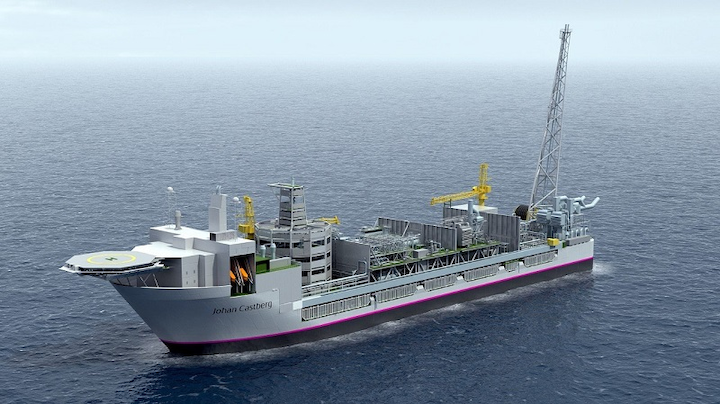 STAVANGER, Norway – Statoil has awarded Sembcorp Marine Rigs and Floaters in Singapore a letter of intent (LoI) for the Johan Castberg project in the Barents Sea.

This concerns engineering, procurement, and construction of the hull and integrated living quarters for the FPSO. Statoil expects to ratify the contract on taking a final investment decision, before Christmas. The estimated value is $490 million.

Construction of the hull is the most time-critical delivery for the completion of the project in time for start-up in 2022, Statoil said. There will be a separate cancellation clause in the contract linked to securing approval for the plan for development and operation.

Although no Norwegian yards bid for the contract, Statoil estimates Norwegian content will account for 50% of awards in the project phase and around 80% in the operations phase. The company has committed to Harstad for the operations organization, and Hammerfest in northern Norway for thehelicopter and supply base.

Castberg, 240 km (149 mi) northwest of Hammerfest, will be developed via a large subsea system connected to the FPSO vessel, with 30 wells to be drilled during 2019-24. Recoverable resources are thought to be 450-650 MMboe.

Statoil operates in partnership with Eni and Petoro.