Statoil and its partners have committed to increase production from the Fram oil and gas field in the northern Norwegian North Sea. 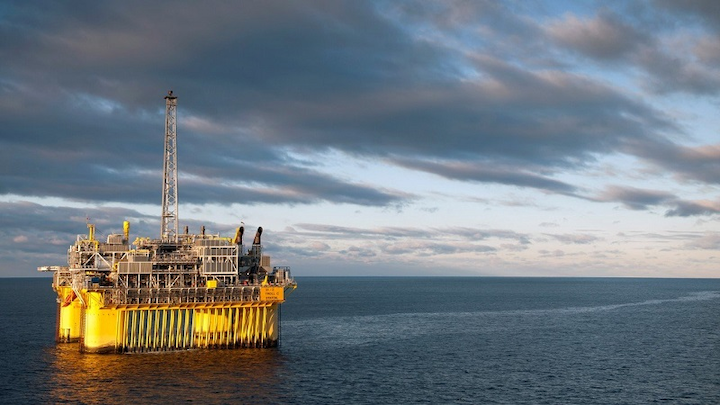 The Troll C platform in the North Sea

STAVANGER, Norway – Statoil and its partners have committed to increase production from the Fram oil and gas field in the northern Norwegian North Sea.

They took their decision under an agreement with the Troll licensees.

Fram, which came onstream in 2003, comprises several reservoirs in 350 m (1,148 ft) water depth, 20 km (12.4 mi) north of Troll. Fram West and Fram East have both been developed via two four-slot subsea templates tied back to the Troll C platform. TheFram H-Nord and Byrding fields have since been developed with a third template daisy chained to the Fram Vest well.

The expansion will involve investing NOK1 billion ($122 million) in a new gas module for installation on Troll, and will also allow Statoil to bring onstream more wells and explore for new resources in the Fram area.

Siv Irene Skadsem, Statoil’s vice president, tieback and brownfield projects, said: “By using standardized solutions and equipment, in addition to focusing on making this a maximum lean project, and working closely with Statoil’s operations and suppliers, we have come up with a very cost-efficient and profitable gas module.”

Statoil has awardedAibel a NOK600-million ($73.4-million) EPCI contract for the new 460-metric ton (518-ton) Troll C gas module, which will be fabricated at Aibel’s Haugesund yard in western Norway. The targeted start-up date for the new equipment is end-2019.

The contract was an option in the fabricator’s initial contract with Statoil for the front-end engineering design (FEED) study.

Statoil has ordered the compressor for the gas module during the FEED phase, and Aibel in turn ordered major equipment items as soon as the contract option had been exercised. It expects around 30 of its personnel to be engaged in the reconstruction and installation work offshore.