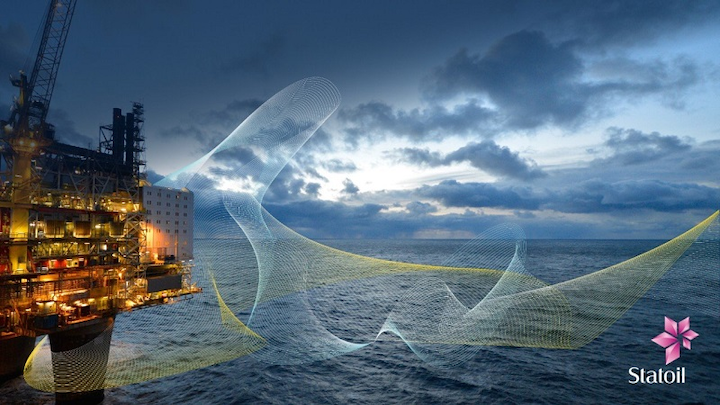 Over 10 years the company is targeting increased production from its operated fields, with associated annual value creation of around NOK10 billion ($1.2 billion) pre-tax.

“The establishment of the center contributes strongly to our ambition of being a global digital leader. It will enable us to optimize production and better predict support needs, ensuring optimally efficient and safe operations,” said Statoil’s CEO Eldar Sætre.

The center may also lead to improved sharing of knowledge within the company and better collaboration with its suppliers and partners, he added.

Statoil will determine its location next year, with a view to integrating its existing production support and condition monitoring centers in various parts of Norway.

“The IOC…will take a more proactive approach by gathering inter-disciplinary resources that may use extended data integration, visualization, analysis and new technology, supporting our installations on the NCS to an even greater extent than now,” said Kjetil Hove, Statoil’s svp for operations technology on the NCS.

Another goal of the IOC is to make data available in a more user-friendly format, providing the offshore operations organization with a better basis for decision-making.

The Åsgard field in the Norwegian Sea and the Grane and Gina Krog fields in the North Sea will be the first to be supported from the center. Others will gradually be integrated over time.

“We are now developing tools that will stream data live from the sensors offshore,” Hove explained. “The tools will help conduct detailed analyses of the production and the performance of equipment on the installations. One important goal for the center is to identify and prevent operational disruptions.”

In the future, the IOC’s reach may extend to the company’s international offshore operations.