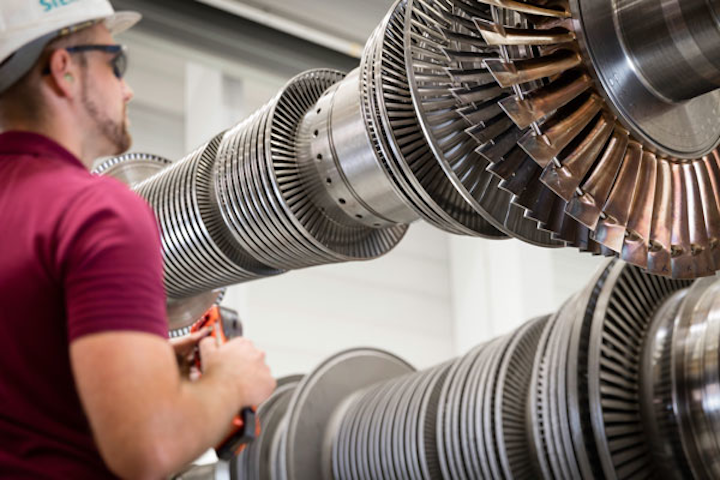 The aeroderivative gas turbines are driven by Industrial AVON and Industrial RB211 gas generators. The overhaul will include associated commissioning services.

Siemens’ Zero Hour Overhaul service will be the first applied in India and involves the overhaul of power turbines to zero-hour status.

In the past, ONGC’s power turbines have undergone a Time Continued Overhaul, after which the units were able to run for another 50,000 hours before the next overhaul.

With Zero Hour Overhaul, the turbines will perform almost as new, Siemens claims, capable of safe and reliable operation for another 100,000 hours before the next overhaul.

This should help reduce downtime and improve productivity by eliminating at least one intermediate overhaul.