Equinor has permission from the Norwegian Petroleum Directorate to extend production through the Norne field FPSO in the Norwegian Sea and associated subsea facilities at the Urd and Skuld fields by a further four years to March 2026. 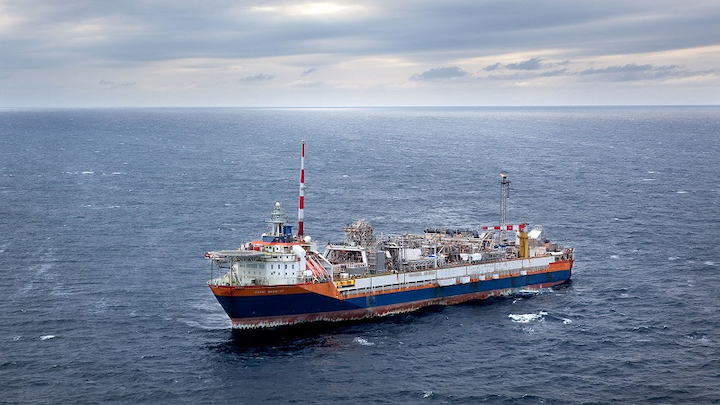 OSLO, Norway – Equinor has permission from the Norwegian Petroleum Directorate (NPD) to extend production through the Norne field FPSO in the Norwegian Sea and associated subsea facilities at the Urd and Skuld fields by a further four years to March 2026.

In its application for an extension, Equinor cited an improved drainage strategy for all three fields. In 2008, the Norwegian authorities approved an amended plan for development and operation (PDO) which included several nearby deposits around Norne and Urd.

Equinor believes resources in the Norne area could sustain production until the end of 2035.

The original recoverable Norne reserves were estimated at around 453 MMbbl; however, subsequent optimization and improved recovery techniques have raised the estimate to 585 MMbbl.

The Norne field features seven well templates connected to a production and storage vessel (FPSO). Oil is produced with water injection for drive purposes and offloaded to tankers.

Gas injection ceased in 2005, and all gas is now exported through a dedicated pipeline to the Åsgard field complex and onward via the Åsgard transport system to the Kårstø terminal in Rogaland.