Statoil has named Samsung Heavy Industries to construct the Valemon platform topsides at a cost of NOK 2.3 billion ($412.4 million). 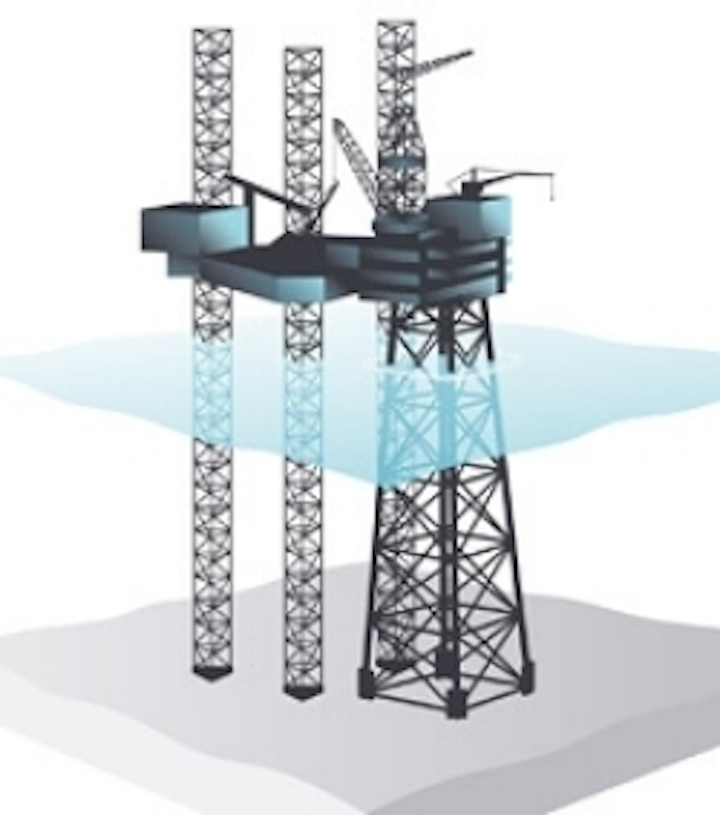 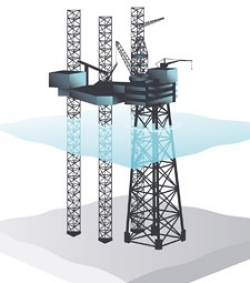 STAVANGER, Norway – Statoil has named Samsung Heavy Industries to construct the Valemon platform topsides at a cost of NOK 2.3 billion ($412.4 million). The contract covers engineering, procurement, and construction of the topsides and living quarters plus an option for mating the topsides to the jacket offshore.

Grenland and Technip will perform the engineering work, and Grenland will construct the flare boom. Hertel Marine will build the living quarters.

The Valemon platform will separate gas, condensate (light oil) and water. The topsides will have facilities for partial processing and export of unstabilized condensate and rich gas. Start-up is planned for 2014.

Gas from Valemon will be sent via the existing pipeline between Huldra and Heimdal, which is a hub for onward transport to the European gas markets. The condensate will be piped via Kvitebjørn for stabilization and sent on to the Mongstad refinery near Bergen. A submarine cable will supply Valemon with electricity from Kvitebjørn.

Statoil is operator with 64.275%; Total has 2.5%; Enterprise Oil, 3.225%; and Petoro 30%, conditional on government approval of the Valemon unitization agreement. 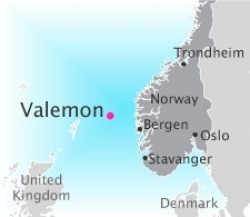