INPEX Alpha Ltd. has made the final investment decision to proceed with development of the Coniston oil field offshore Western Australia. 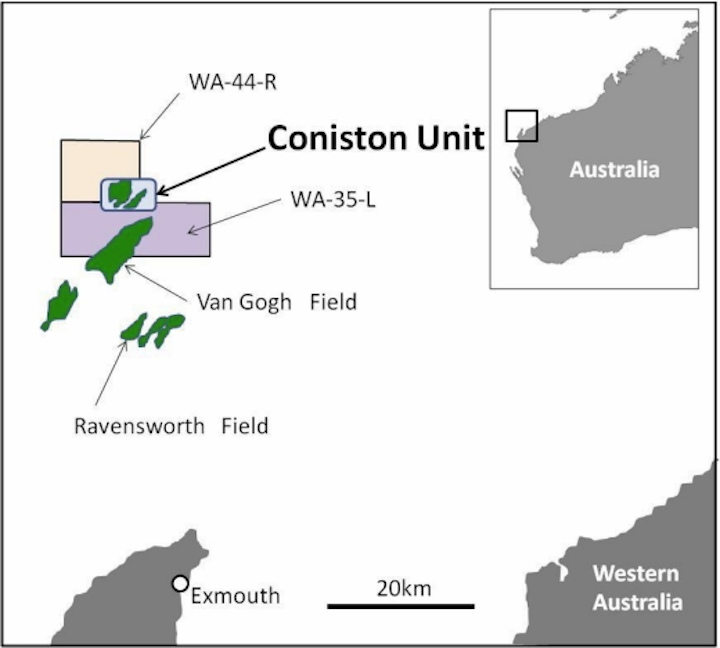 TOKYO – INPEX Alpha Ltd. has made the final investment decision to proceed with development of the Coniston oil field offshore Western Australia. Development is expected to start in 4Q 2013.

The Coniston field is a unitized area that includes parts of WA-35-L and WA-44-R. It excludes the Van Gogh Defined Area.

Oil from the Unit, in 380 m (1,247 ft) of water, will be produced through subsea completion wells and processed and stored on the Van Gogh field FPSO. The average rate during the first year from the Unit is projected to be approximately 21,500 b/d of oil. 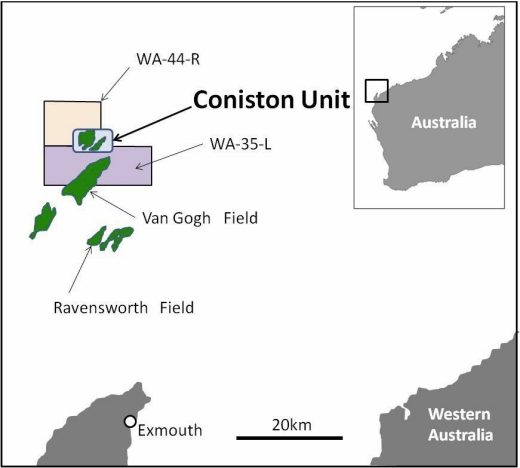