Anadarko Petroleum Corp. has provided an interim update on its 4Q 2015 performance. 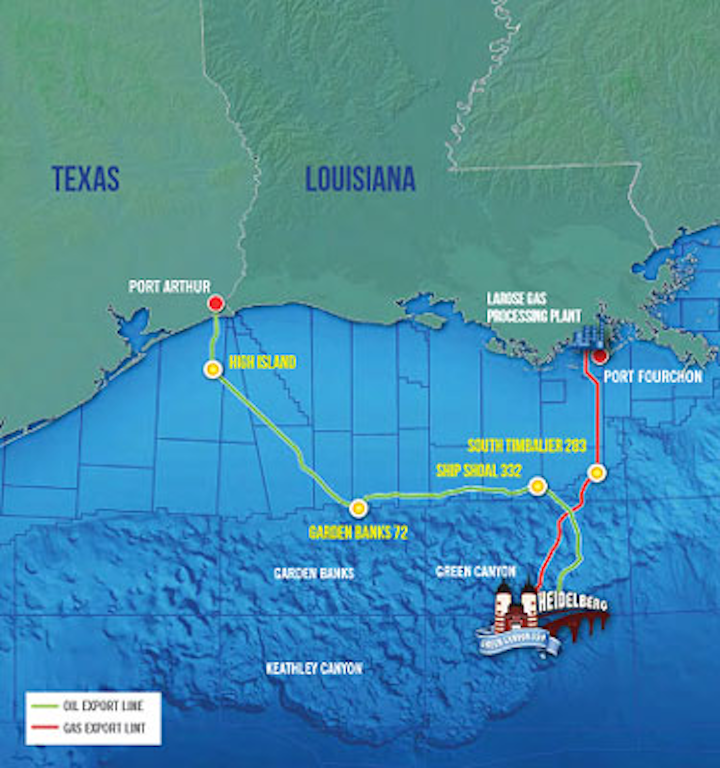 HOUSTON– Anadarko Petroleum Corp. has provided an interim update on its 4Q 2015 performance.

The company announced that itsHeidelberg development in the Gulf of Mexico is “well ahead of schedule.”

The company is implementing its “Design one, build two” approach to Heidelberg by constructing a replica of theLucius spar. In doing so, the company previously announced that it had been able to accelerate the anticipated date of first oil by approximately 18 months.