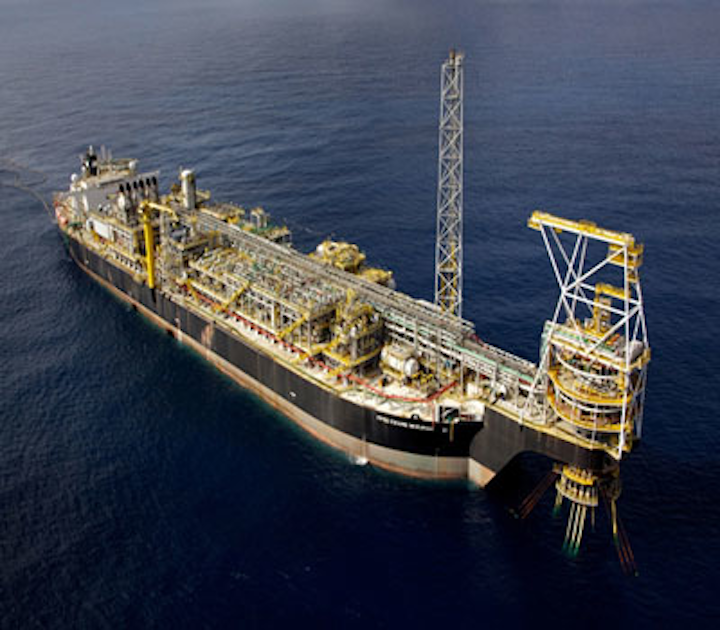 This takes into account a planned two-week maintenance shutdown of the FPSO during 1Q and a period of reduced water injection capacity, currently being addressed.

The company hopes to receive approval by mid-year for its Greater Jubilee full field development plan, including the Mahogany and Teak fields, which it submitted to Ghana’s government last month.

This project, which will extend field production and increase commercial reserves, has been redesigned to reduce the overall capital needs and allow flexibility in the timing of the capital investment, given current market conditions.

Work on the nearbythree-field TEN offshore development is more than 80% complete, Tullow adds, and the project is on schedule for first oil between July and August.

The next key event will be the sail away of theTEN FPSO from Singapore to Ghana. It is expected to depart in late January and arrive in Ghana in early March, for connection to the risers and subsea infrastructure.

Following first oil Tullow expects a gradual ramp up in production toward plateau during the second half of the year as the facilities enter the final commissioning stage and more wells are tied into the FPSO.