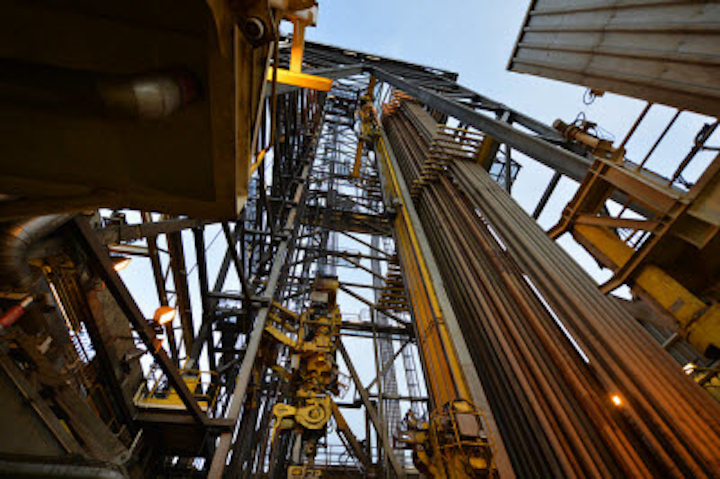 Expected recoverable reserves from the field are 192 MMboe.

This is the first new Bergen-operated platform sinceKvitebjørn was brought onstream 10 years ago.

“Valemon is thereby extending the life of Heimdal, which was scheduled to be shut down in 2014, as a gas hub in this part of the North Sea,” says Nylund.

By using existing facilities on Kvitebjørn and Heimdal, as well as existing pipelines, the Valemon field development costs were reduced.

Valemon’s 9,750-metric ton (10,747-ton)topsides was constructed in South Korea, marking the first time Statoil awarded an engineering, procurement, and construction contract for a topsides to an Asian shipyard.