With the OPEC production cap renewed through the end of this year, the offshore oil and gas recovery is expected to continue along a positive trajectory. Leaner offshore projects are increasingly competitive with onshore development and thus the number of FIDs continues to rise year-over-year. The long-term outlook for offshore is even better as a supply gap may emerge due to a lack of new investments during the downturn. This confluence of lower development costs and potential future supply deficit should help boost offshore activity. 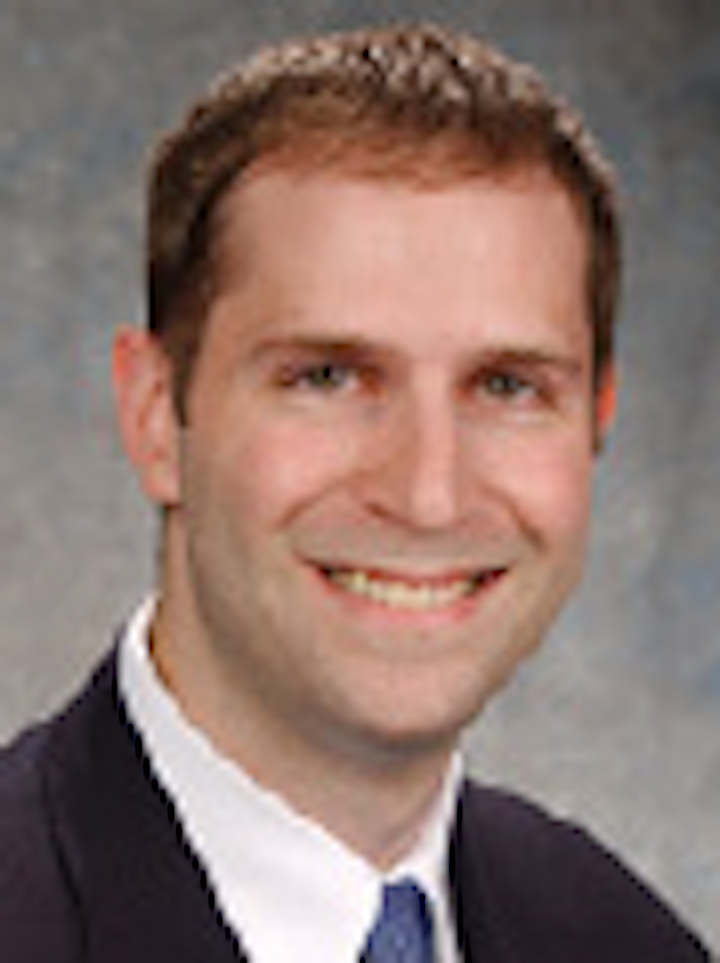 With the OPEC production cap renewed through the end of this year, the offshore oil and gas recovery is expected to continue along a positive trajectory. Leaner offshore projects are increasingly competitive with onshore development and thus the number of FIDs continues to rise year-over-year. The long-term outlook for offshore is even better as a supply gap may emerge due to a lack of new investments during the downturn. This confluence of lower development costs and potential future supply deficit should help boost offshore activity.

Cost compression has made offshore projects increasingly competitive since the downturn, and the gains are expected to be partly retained thanks to fundamental changes in the way operators approach projects, writes Evelina Pagkalou and Anna Nikitina with McKinsey Energy Insights.

Drivers of reduced costs include greater standardization and modular design, higher use of existing facilities through tiebacks, as well as better coordination between operators and suppliers. Lower personnel costs and rig rates are also expected to last for some time, and single source service suppliers should help keep costs down. The use of newer and more powerful rigs further helps improve project economics, as do more competitive fiscal terms from governments that are seeking to encourage development.

As a result, deepwater breakeven levels are likely to continue being 20-25% lower than 2014 levels. The wider margin created by lower costs should place deepwater investments firmly at the left side of the global oil cost curve, making these projects viable and thus helping to close a possible future supply gap. Incremental new deepwater production from pre-FID projects could thus reach 10.4 MMb/d by 2030, which along with increased shallow-water output will be sufficient to meet the estimated 15-16 MMb/d required to meet demand and replace the declines in existing offshore fields.

The complete offshore industry outlook by Pagkalou and Nikitina begins on page 19.

In the North Sea, operators are reassessing their options for satellite field developments. In the southern gas basin, the standard solution has been a “building block” approach, tying in lightweight, low-cost wellhead platforms to existing complexes in shallow water depths, writesJeremy Beckman, Editor-Europe. There could be a market for such a concept also in the deeper, harsher waters farther north, particularly in the Norwegian North Sea, where there have been concerns about the high equipment maintenance and intervention costs associated with multi-well subsea tiebacks.

Statoil took this view when opting for an unmanned wellhead platform – the first ever offshore Norway – for its current Oseberg Vestflanken 2 project in the North Sea. Statoil claims that improvements during the engineering phase have helped lower the project’s breakeven price by around 30%.

An engineering firm recently developed a more generic design, a low-cost modular wellhead platform that can be adapted according to different fields’ needs. It sees potential applications for at least 20 of these structures over the next 10-20 years in the Norwegian North Sea.

Recent improvements to subsea technology are also enhancing project economics. A subsea technology provider makes a case for mudline boosting as a commercially attractive IOR solution, beginning onpage 46. A brownfield subsea multi-phase pump project is used to illustrate the economic benefit. The improvements include reducing system complexity, adding standardization, minimizing the size and weight of boosting stations, implementing integrated project strategies, and maximizing the use of existing infrastructure in brownfield applications. The results show that the total subsea boosting system capex has been reduced by 50%. The potential ROI of the production improvements and capex and opex reductions indicate that between 250 and 500% ROI can be achieved, contingent upon oil prices.

To respond to articles in Offshore, or to offer articles for publication, contact the editor by email (davidp@pennwell.com).