The UK continental shelf (UKCS) is receiving a significant level of focus from a legal standpoint, and the regulatory regime for offshore oil and gas in the UK is expected to change significantly for two main reasons. 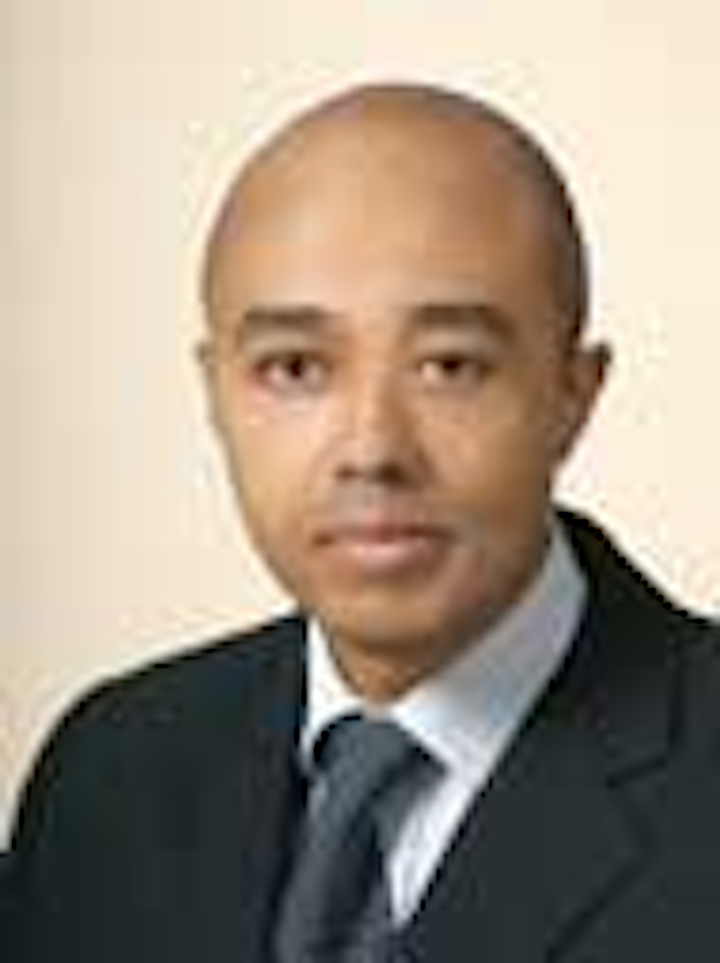 The UK continental shelf (UKCS) is receiving a significant level of focus from a legal standpoint, and the regulatory regime for offshore oil and gas in the UK is expected to change significantly for two main reasons. First, there is uncertainty surrounding the outcome of the referendum, set to take place in September, on Scotland becoming independent from the rest of the UK. Second, and the main focus of this article, there is the impact of the wide-ranging report published by Sir Ian Wood, entitled "UKCS Maximising Recovery Review: Final Report," which sets out key recommendations for the future of the UKCS.

The report recommended a new industry-funded, arm's length regulator be created and take over the existing regulatory responsibilities of the UK Department of Energy and Climate Change (DECC) with respect to the UKCS. This newly created regulator is also intended to assume a series of new powers aimed at improving the future economic recovery from the UKCS. It would focus on both supervising the offshore licensing process and maximizing economic recovery from the UKCS (an initiative known as MER UK). Although it will assume the UKCS regulation role currently held by DECC, its remit will be significantly broader and include responsibilities, such as encouraging investment, advising Her Majesty's Treasury, promoting industry collaboration, ensuring infrastructure access is available on fair terms, facilitating the development of new infrastructure, and overseeing decommissioning. The new regulator would be funded by industry, in a similar manner to Ofgem (the regulatory body for natural gas and electricity markets). In return, industry would be granted service level agreements setting out what they are entitled to expect from the new regulator.

The regulator would also be granted additional powers to regulate the UKCS. These powers go far beyond those currently available to DECC. The new powers would include rights to issue non-binding determinations in the event of dispute between UKCS parties, attend operating and technical committee meetings, and operate a sanction system under which parties could lose operatorship and ultimately their license interest in the event of non-compliance. Importantly, the regulator may apply the sanction to the consortium as a whole.

Once the regulator is in place, the report recommends the adoption of a tripartite approach between the Treasury, the new regulator, and industry to develop a new strategy in order to maximize economic recovery from the UKCS. Such a strategy should include, making sure that the UK government's fiscal and regulatory policies reflect the different challenges of the UKCS and a commitment from industry to play its part. The report sets out a series of new strategies to be developed and implemented by the regulator in consultation with industry dealing with (i) exploration, (ii) asset stewardship, (iii) regional development, (iv) infrastructure, (v) technology, and (vi) decommissioning. As part of the new strategies, industry will be expected to make a series of commitments to work with the regulator to share infrastructure more efficiently, to improve collaboration, and to reduce the legal and commercial burden of working in the UKCS.

Following UK Secretary of State for Energy and Climate Change Edward Davey's statement he "fully backs" the report's recommendations, work has begun to put the new regulator in place. The entity will be known as the Oil and Gas Authority and will be based in Aberdeen, Scotland. The recruitment process for the new chief executive is proceeding and it is hoped that the Authority will become operational during 2014.

In addition, the Chief Secretary to the Treasury recently announced that the Authority will work with the government on a wholesale review of the ring-fenced tax regime for the oil and gas industry, including tax rates and tax allowances, and a Call for Evidence – expected this summer. Given the limited scope that government departments generally have to negotiate with the Treasury, the independence of the new regulator will be important to improving the UKCS regime and there appears to be willingness from the government to negotiate.

The Authority will have a difficult role. As highlighted in the report, between 2010 and 2013 UKCS production declined by 38%, although new developments west of Shetland will have a positive impact on production levels. Reasons cited for the decline include limited available infrastructure, instability of the fiscal regime, and insufficient involvement of the current regulator. Added to the mix is the current uncertainty around Scottish independence. The 20th Oil and Gas Survey recently found that 45% of firms in the UKCS believe the referendum is having an impact on future plans and investment.

Recent polls suggest a "yes" vote to Scottish independence is unlikely, but that the outcome will be close. However, if Scotland does gain independence, important questions will arise, such as how Scotland will treat existing oil and gas legislation and whether existing oil and gas licenses will even be retained in their current form or subjected to amendment. There are also likely to be changes to the UKCS fiscal regime. Industry will want to pay close attention to the decommissioning regime as, currently, the UKCS industry will enjoy long-term decommissioning tax relief as implemented through the Finance Bill 2013. The UK government took the decision to provide that level of long-term certainty to encourage investment. If Scotland fails to maintain similar levels of decommissioning tax relief, that could result in reduced investment and in decommissioning at an earlier stage of field life. Scotland would also need to set up its own institutions to replace DECC and the Authority and, for example, the Health and Safety Authority, and it is likely to take time to put these new institutions and the necessary experienced staff in place.

There will be significant changes to the UKCS regulatory and fiscal regimes during 2014 and 2015 almost irrespective of the outcome of the Scottish referendum. If Scotland remains part of the UK, the UK government appears to be committed to putting in place a strong and experienced new regulator with the capability to address the challenges highlighted in the report. The UK government also appears to have a real appetite to put in place long-lasting changes to the fiscal regime under which the UKCS operates and industry should continue to engage with the government and, in due course, the new Authority, to ensure that the right changes are made, including by responding to the Call for Evidence. If Scotland becomes an independent country, it is hoped that appropriate transitional arrangements will minimize the inevitable disruption for industry and that any Scottish government is clear about the changes it will make to the existing UKCS regulatory and fiscal regime.