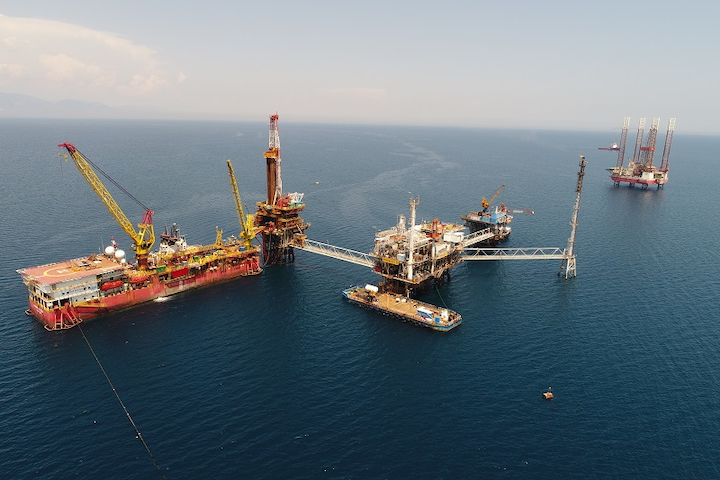 All the company’s crude oil production from the Prinos basin is currently sold to BP under the offtake agreement, which was originally signed in 2013 and covered the period until July 31, 2021.

In addition, Energean is implementing a new investment program to further increase production from thePrinos and Prinos North oil fields, as well as to develop the Epsilon oil field, located in the Gulf of Kavala offshore northern Greece.

The new program, to be financed by a $180-million reserve-based lending facility, consists of drilling of up to 25 wells and the installation of two new platforms up to 2021. This will be executed by both theEnergean Force, Energean’s owned and operated offshore drilling rig, and the jackup GSP Jupiter that will drill the first three Epsilon wells.

CEO Mathios Rigas said: “We are very pleased to extend our agreement with BP, a relationship that started in April 2013 and is now developing into a strategic partnership that secures cash flow from our production in Greece. BP has consistently lifted Prinos cargoes in the past four years and has established the Prinos crude in the international markets.

“Increasing our production from Greece, the $1.6-billion capex Phase 1 development of theKarish and Tanin gas fields offshore Israel, and the exploration of the Eastern Mediterranean remain our focus and we believe the extended BP offtake agreement further strengthens our position to deliver maximum value from the Prinos license.”