Rex International Holding has issued an update on the exploration program of its subsidiary Masirah Oil in block 50 offshore Oman. 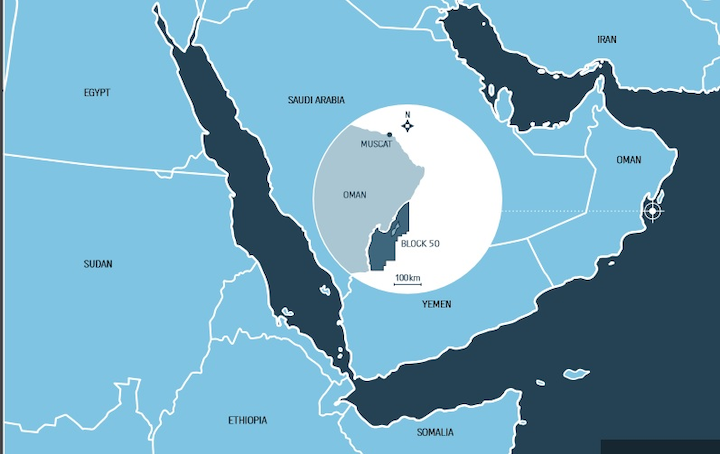 MUSCAT, Oman – Rex International Holding has issued an update on the exploration program of its subsidiary Masirah Oil in block 50 offshore Oman.

Although the result was not commercial, the well did confirm the presence of a working petroleum system in the block.

In addition, Masirah performed a screening development feasibility on the earlierGA South#1 discovery, concluding that commercial production could be viable.

It also started reprocessing of the seismic data to improve stratigraphic resolution and structural imaging of the discovery. And after integrating the results of Karamah#1 well and reprocessing these into an improved understanding of the basin, it concluded that several promising prospects are located within a short distance of the GA South#1.

Plans going forward include finalizing development concept studies for GA South#1 before mid-year, with a view to starting production in early 2019; and completing mapping of the block ahead of further potential drilling of prospects that could either be produced in parallel or sequentially with GA South#1.

The exploration and production-sharing agreement for block 50 has been extended until 2020.