Equinor has exercised two options extending the current contract for the jackup rig Maersk Intrepid by two months until June 2019. 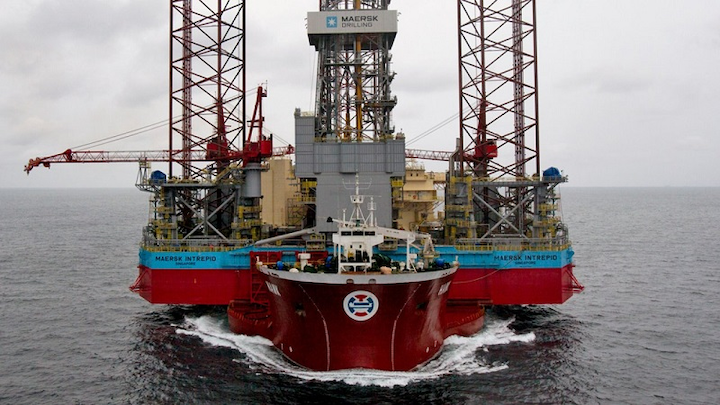 Further, Maersk Drilling and Equinor have signed a new five-month contract for theMaersk Intrepid, which will start in direct continuation of the current extended contract. The new contract adds an additional four options of two months each.

The jackup will be used for both drilling and accommodation activities at theMartin Linge field, with possible re-deployment to other Equinor-operated fields at a later stage.

TheMaersk Intrepid is an ultra-harsh environment XL Enhanced jackup rig which was the world’s largest jackup when it was launched in 2014. It has been deployed in Norwegian waters ever since, with a track record which in addition to Martin Linge includes work on the Sleipner and Hanz fields.