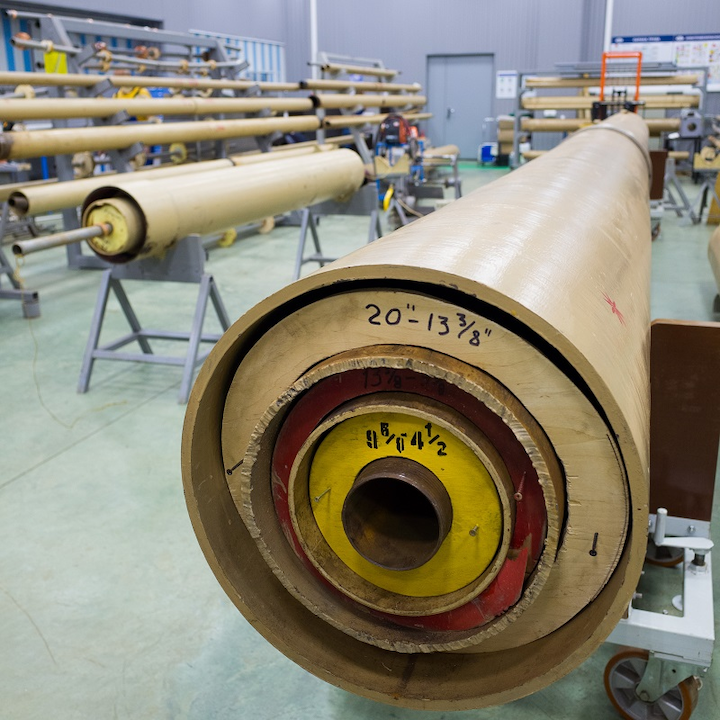 In one, an operator witnessed a ‘yard test’ while the others were in two live wells. These demonstrated that the EmPulse system could quantitatively determine the individual tubular thickness of up to four concentric barriers, even with high amounts of chrome in the tubulars.

“It’s essential that operators can access integrity inspection systems that work reliably and accurately throughout the well system in all environments and materials, especially where corrosive and toxic fluids are involved.”

EmPulse is said to combine ultra-fast sensor technology with ‘time-domain’ measurement techniques to capture EM signals swiftly and accurately in a wide range of pipe materials, including those with high-chrome content.

This is said to allow operators to evaluate pipe thickness and metal loss in multiple casing strings simultaneously, ensuring long-term well performance even in the harshest production environments.

Simon Sparke, TGT’s coordinator of the high-chrome testing program, said: “We anticipate that EmPulse will be particularly applicable for the Middle East operators, and also some fields in the Gulf of Mexico, the North Sea, and offshore Brazil.”

The technology is said to strengthen well integrity security by providing barrier-by-barrier visualization of the well’s operating envelope at the time of logging. Time-based measurements allow the system to quantify metal loss in up to four barriers independently and deliver sensitive and speedy response measurements.

The witnessed ‘yard test’ applied to a 28% chrome pipe with built-in mechanical defects: EmPulse’s EM sensor technology is said to have confirmed and correctly identified the man-made problems.

The operations in the live Middle East wells were in a high hydrogen sulfide gas production scenario with 28% chrome tubulars. Again, the EmPulse system functioned as planned, and recorded the status of three well barriers.

Additionally, a multi-finger caliper recording confirmed electromagnetic results for the condition of the inner pipe.